There’s been shock today as Gareth Southgate has named an England squad which doesn’t include stalwarts Daniel Sturridge or Alex Oxlade-Chamberlain.

The Liverpool pair have been ever-present in every squad he’s ever picked when fit, but to face Germany and Brazil, Southgate is very much going ‘on form’.

Here's the #ThreeLions squad for this month's games against Germany and Brazil!

Our young defender Joe Gomez has made the 23, as have the likes of Tammy Abraham, Ashley Young, Ruben Loftus-Cheek, Jesse Lingard and Harry Maguire…

Sturridge has goals in his past two games, but for Southgate, this isn’t enough.

It could be a smart move, letting everyone know their place isn’t safe for the World Cup.

We bet Jurgen Klopp is delighted, as he’ll have Ox and Studge available for two weeks of training alongside the likes of Adam Lallana, Alberto Moreno, Mo Salah, Joel Matip and Loris Karius – who for various reasons – are all not playing international football in the coming weeks.

The manager will love the opportunity to work with his best players uninterrupted before the Southampton clash on November 18th.

It’s imperitive we beat West Ham at the weekend though and enter the break in good spirits.

Oxlade-Chamberlain defended passionately by Klopp, who blames Aston Villa performance on the pitch ‘dry like the Sahara’ 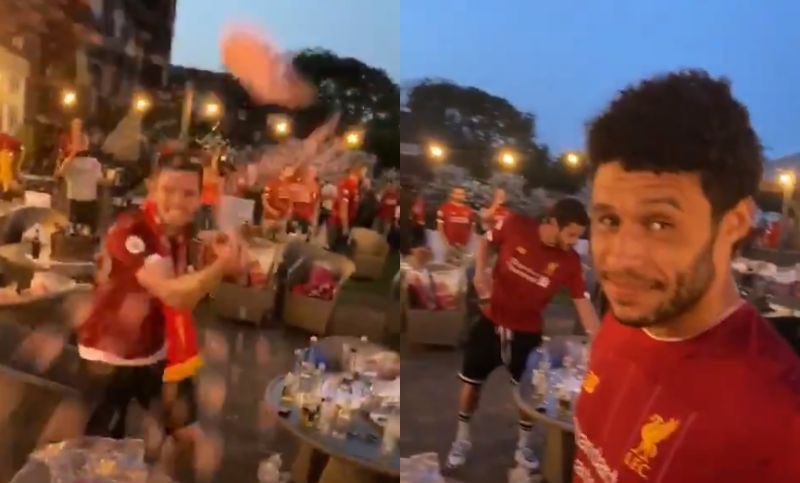