Arsenal are not considering a mega deal for Thomas Lemar anymore, reports the Daily Mail.

In the summer, they bid £90m for the France international, but his parent club refused to do business having already offloaded Benjamin Mendy, Bernardo Silva, Tiemoue Bakoyoko and the world’s best young player Kylian Mbappe.

Liverpool offered a huge amount of money too, which was also turned down by Monaco.

It was thought that Lemar would arrive as a direct replacement for Coutinho, but Liverpool wanted the 21-year-old while keeping our Brazilian playmaker.

The Daily Mail suggest that Arsenal want Lyon’s Nabil Fekir instead now, meaning only Barcelona stand in our way.

The Echo say we’re still very much interested in Lemar, who last season racked up double figures in both goals and assists for the Ligue 1 champions.

What’s certain though is that he won’t sign in January, so for now, there’s not much to worry about.

If we do any business this winter, it’ll involve strengthening our leaky defence, which has let us down on multiple occasions this term. We’d also bring in a new no.1 goalkeeper, but we doubt this will happen.

Next summer though, Lemar could arrive at Anfield and Barca could sign Phil for a ludicrous sum.

Arsenal could be invited to play Liverpool for the Community Shield, even if they don’t win the FA Cup 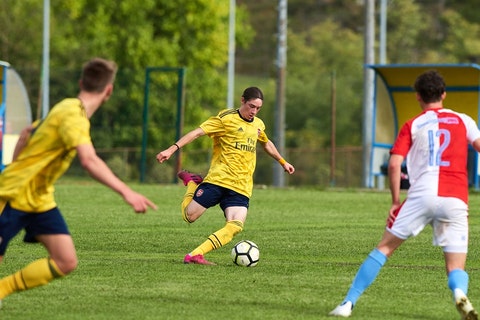