Liverpool have welcomed back both Jordan Henderson and Adam Lallana to training after their respective injury layoffs.

Lallana’s participation in Wednesday’s session served as an early boost for the Reds after the midfielder’s three month spell on the sidelines.

The former Southampton man returned sporting a new hairstyle to reunite with close friend Henderson, who had been absent for Liverpool’s win over West Ham and England’s friendlies against Germany and Brazil.

Both were pictured in training as Jurgen Klopp’s men continued preparations for Saturday’s clash with Southampton. 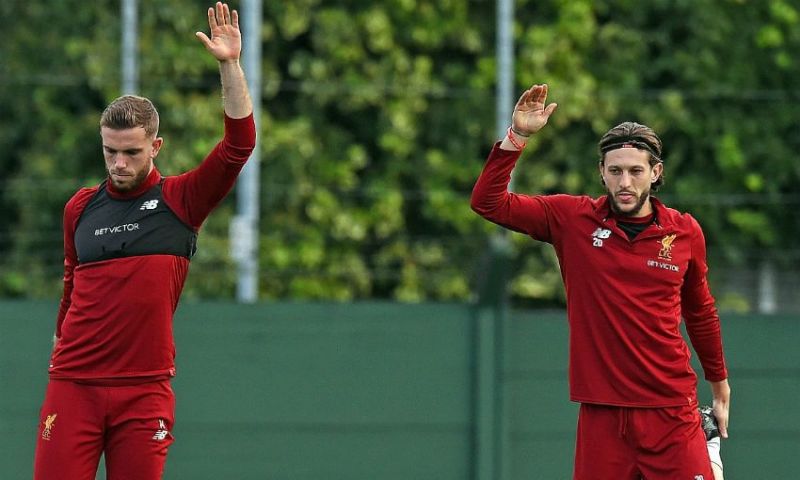 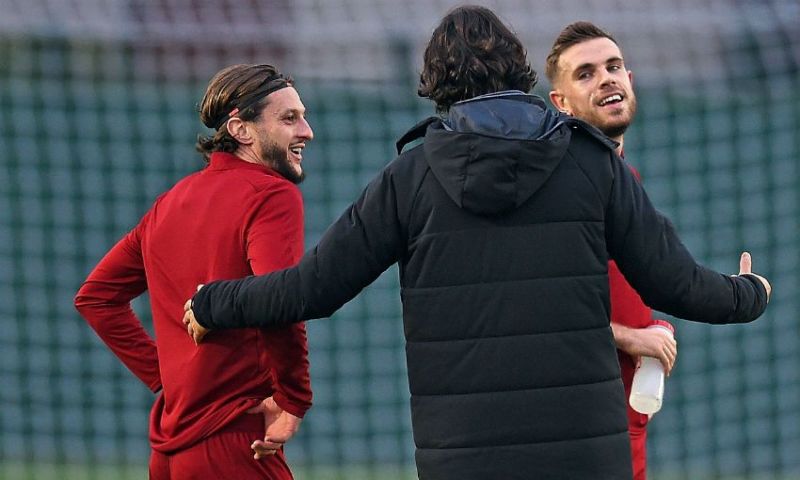 The pair face a tough task breaking back into Liverpool’s starting lineup, with Georginio Wijnaldum, Emre Can and Alex Oxlade-Chamberlain having impressed in the win at the London Stadium.

Philippe Coutinho represents added competition after recovering from a short-term injury during the international break with Brazil.

Lallana is sure to be greeted back with open arms as a useful source of attacking strength in depth.

The duo also promise to inject valuable leadership as Liverpool battle to put pressure on the top four over a testing winter period.