Coutinho confirmed Liverpool’s victory against Southampton today with our third goal, which put to bed any chance of a second-half fight-back.

Sadio Mane had completely wrong-footed the entire backline with a reverse ball to Roberto Firmino, who smashed his effort at the keeper.

Fraser Forster parried, but Coutinho gobbled up the rebound, gratefully.

It was Coutinho’s fifth goal of the season in all competitions, adding to his fourth assist which he stylishly secured in the first-half by feeding Salah through.

Liverpool’s attackers have a brilliant and ever improving relationship.

Today was one of the most enjoyable performances of the season, with our no.10 heavily involved. 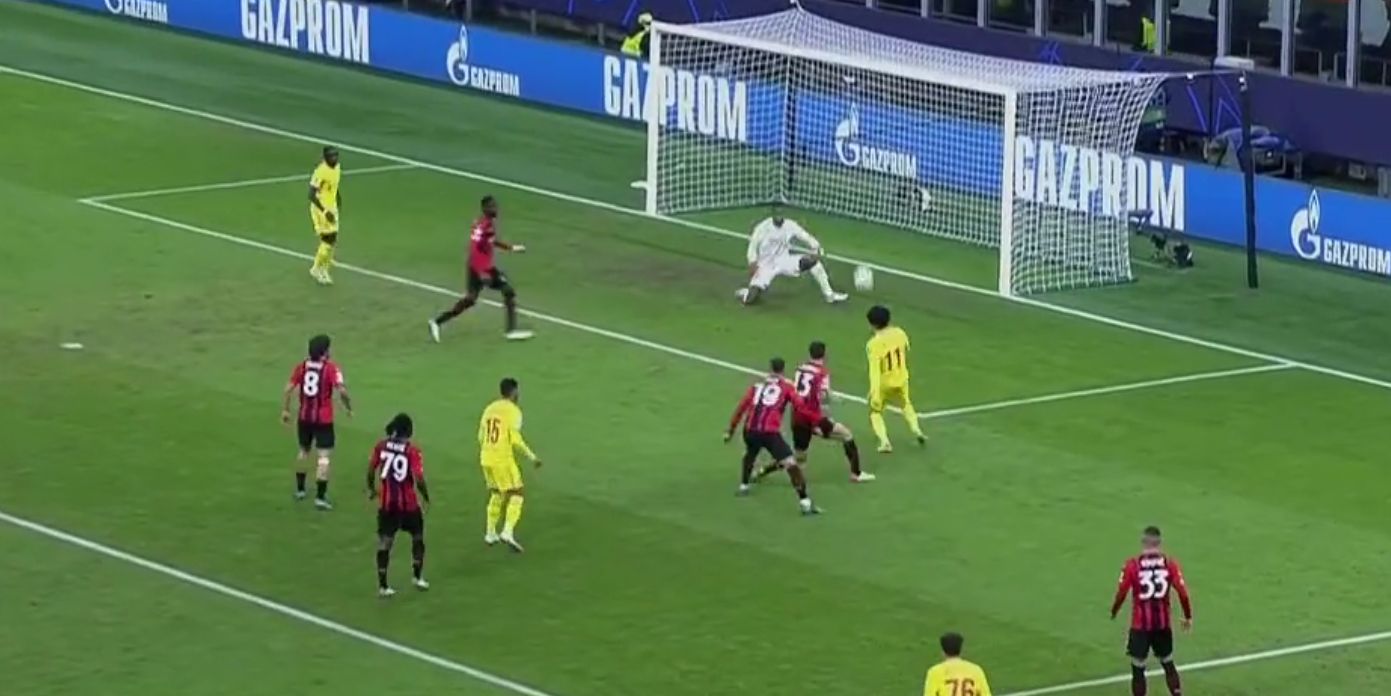