Roy Keane will leave the boot in on Liverpool at any opportunity he gets.

A few weeks back he claimed he wouldn’t watch us if we were playing in his back-garden, which was ridiculous considering it was on the back of a 3-0 win against Maribor.

But last night, his criticism was probably acceptable, although Alberto Moreno won’t want to see it…

Our left-back messed up for Sevilla’s first, by giving a free-kick away and then not heading it away, before conceding a penalty just minutes afterwards.

He was subbed off by Jurgen Klopp and to make maters worse, our opponents scored a probably deserved equaliser in the dying minutes to confirm a 3-3 draw.

“What he did for the penalty, you wouldn’t see a child doing it,” Keane told ITV Football.

“It’s pure madness for an international player to do that.

“I know it’s a team game, but sometimes you have to point the finger and say ‘you’re killing us, you’re costing us’.”

Roy Keane tells @itvfootball that while Liverpool will win a lot of matches, we'll win zero trophies because our defenders are individually not good enough. Simple as that. pic.twitter.com/aZzjxNwx8p

Liverpool’s job now is to bounce back at the weekend for Chelsea’s trip to Anfield.

We’re 11/10 favourites for the Saturday clash, but Liverpool vs Chelsea betting odds notoriously go out of the window in these ties.

Eden Hazard and Alvaro Morata are in terrific form, but so are Liverpool’s attackers, especially Mo Salah, who’s the Premier League’s leading scorer on nine.

With Sadio Mane, Roberto Firmino and Coutinho competing alongside him in a fearsome four-pronged attack, Liverpool could go level with Antonio Conte’s side on 26 points with a win.

Klopp hasn’t lost to Conte since both arrived in England, and we desperately hope he maintains that record. 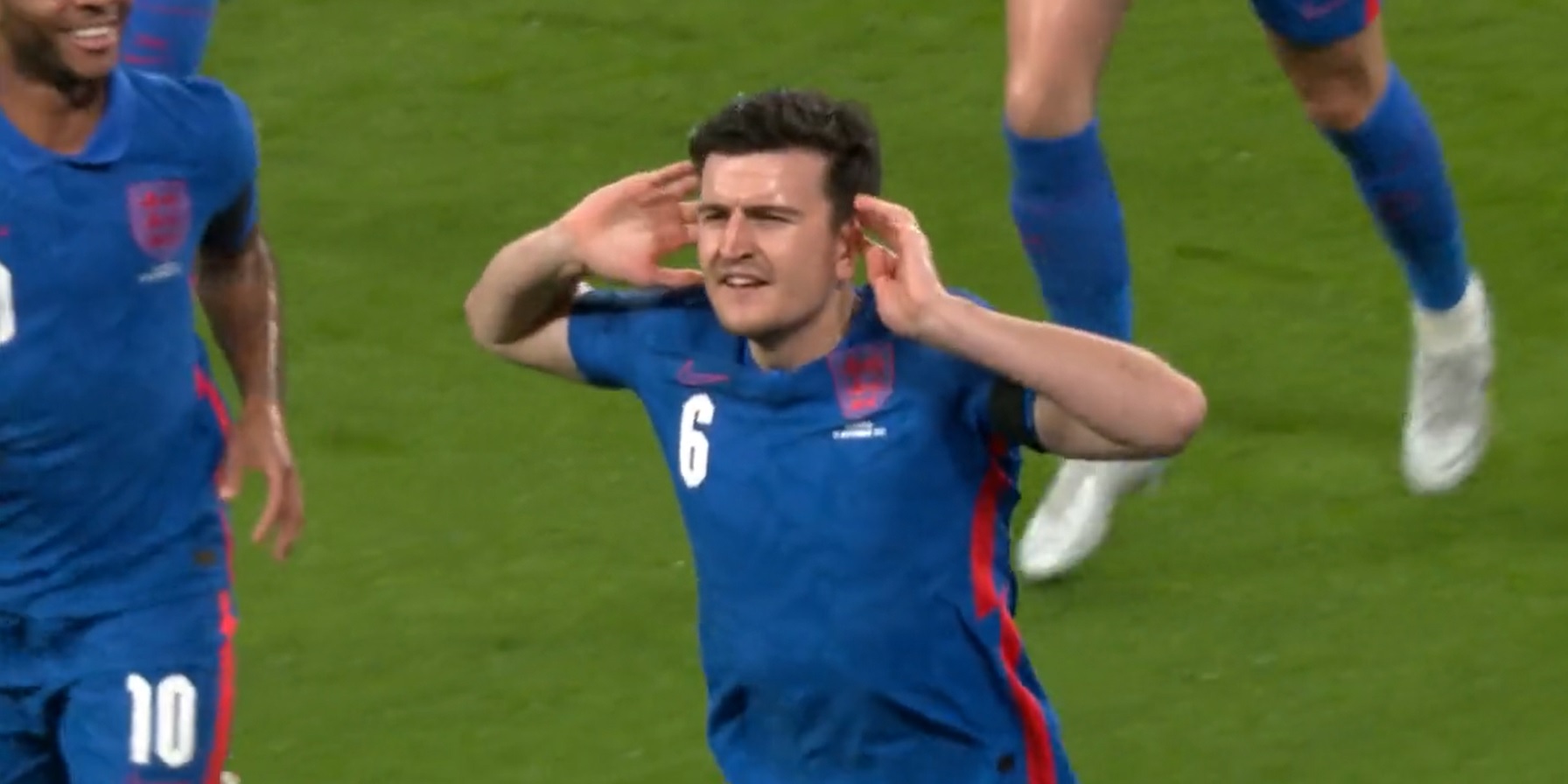