We’d quite like to draw Sevilla in the later stages now, to exact some revenge on the Spaniards – especially forward Wissam Ben Yedder.

Following the draw last night, the Frenchman took to Twitter and trolled Liverpool for letting a three goal lead slip.

‘Hope AC Milan watched it,’ he wrote, referencing Liverpool’s own three goal comeback against the Italians in the Champions League Final in 2005.

Liverpool outplayed Sevilla for two and a half halves during the two matches, but ended up drawing both games.

They’re a good side, but were ours for the taking until midfield and defensive problems affected us as legs tired.

Some of the reaction to last night has been far too critical. There’s plenty of positives to take and the draw still puts us in prime position to qualify as group winners. 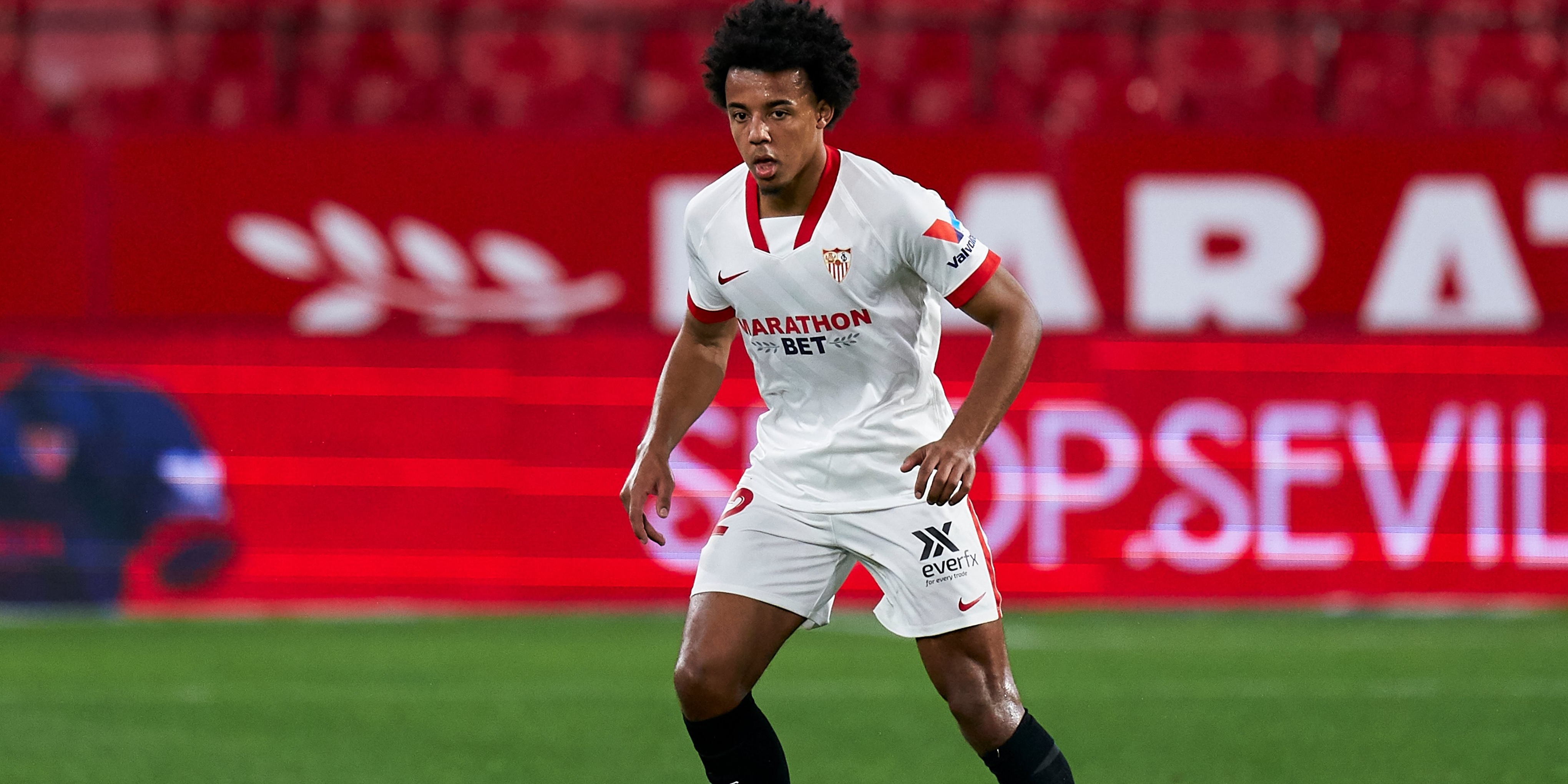