Jurgen Klopp insists he trusts his Liverpool squad completely despite making five changes to the team that played against Sevilla in midweek for Saturday’s 1-1 draw with Chelsea.

The Reds boss made a surprise alteration to his familiar front three, replacing Sadio Mane and Roberto Firmino with Daniel Sturridge and Alex Oxlade-Chamberlain.

Dejan Lovren also missed out through injury, whilst Simon Mignolet and James Milner came into the team for Loris Karius and Georginio Wijnaldum, respectively.

Klopp’s changes seemingly marked a response to the midweek draw in Spain, which saw Sevilla score a stoppage-time equaliser having been 3-0 down at half-time.

That said, the German maintained that his decisions were simply made to take advantage of the quality at his disposal.

“We need to use the quality of the squad. I have absolute trust in the squad but then I have to show it. We cannot let the other boys play until they can’t play anymore, I said it before, so that’s why we change,” Klopp told BT Sport.

“We have fresh legs in, still quality with fantastic options to change in the game – so, good.”

“I would say Ox would play similar to how Sadio plays with his own specific skills of course involved.”

“Milly is just experience and desire, a really good footballer and is really important for us to protect and defend situations.”

Mane wasn’t introduced by Klopp until the 89th minute, with Firmino remaining on the bench for the entire game.

Once again, Mohamed Salah spearheaded Liverpool’s attacking threat and produced what threatened to be the winner when he calmly slotted home his 15th goal of the season.

It wasn’t to be for the Egyptian against his former employers, however, with Willian’s cross looping over Simon Mignolet to level things up for Chelsea in the 85th minute.

With a draw being a fair result in the end, perhaps some valuable rest for the likes of Mane and Firmino will prove to be a boost in the coming weeks. 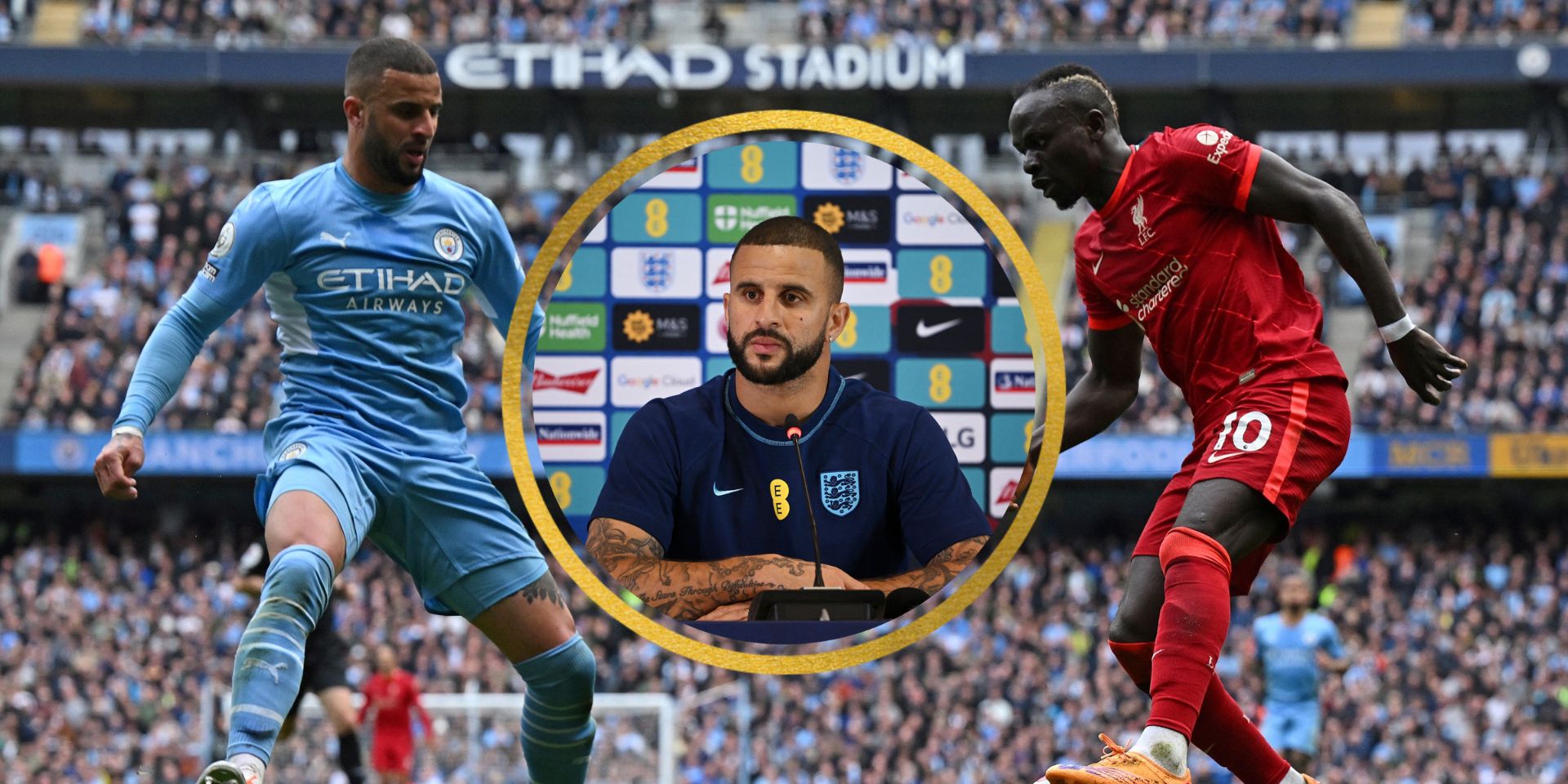