Liverpool Under-18 coach Steven Gerrard has lavished praise on superb youngster Adam Lewis, suggesting that quite soon he won’t be able to call upon the teenager because he’ll be playing at a higher level.

The left-back has just turned 18-years-old, but Gerrard is convinced he’ll a regular for the U23s soon, on account of his terrific attacking play.

Our legendary former captain actually labelled him the best player going forward of anybody he’s seen at this age:

“Adam’s been doing it for us all season long. I’m been singing his praises all along,” he said, reported in the Echo.

“If Adam can keep his consistency up I don’t think he’ll be around this team much longer.

“I want to keep him for as long as I can but for me he’s such a threat on the left side.

“Going forward, I haven’t seen anyone as good as him at that age in terms of quality and what he can deliver in the final third.”

Lewis was recently awarded Man of the Match in our 2-1 victory over Sunderland and put in an endless number of telling balls with his left-foot.

In Gerrard’s wing-back formation, Lewis can bomb down the left flank and deliver first-time deliveries with his favoured foot.

Juanma usually plays this position for our U23s, but Lewis will is now metaphorically knocking at Neil Critchley’s door for a spot after Gerrard’s recommendation.

(Video) Gerrard sends for Chelsea after Lampard sacking: “It was no surprise” 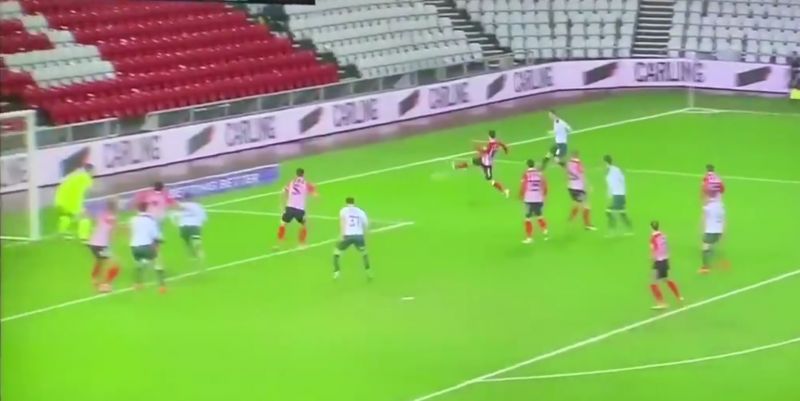