Manchester United beat Watford 4-2 on Tuesday evening, but were made to work for it by the plucky hornets.

Jose Mourinho’s men went 3-0 up, but conceded twice late on and were under the cosh until Jesse Lingard defied his own ability to score a wonder-goal.

Mourinho noted following the game that Liverpool did throw a three goal lead away against Sevilla in the Champions League.

“Watford gave us a couple of minutes where they felt anything could happen,” he said. “This is football. Last week, Borussia Dortmund-Schalke, 4-0, 4-4.”

United currently sit second in the table, six points ahead of us on 32 points, but this is by no means an insurmountable lead.

We’ve been improved recently and going forward are as good if not better than any side in the country.

Mourinho’s squad is strong and he finds a way to win matches, but the match between the two sides earlier this season showed we’re a much more dangerous, exciting outfit.

His paranoia about the media and ability to rub players up the wrong way could cause a crisis at any moment, too. 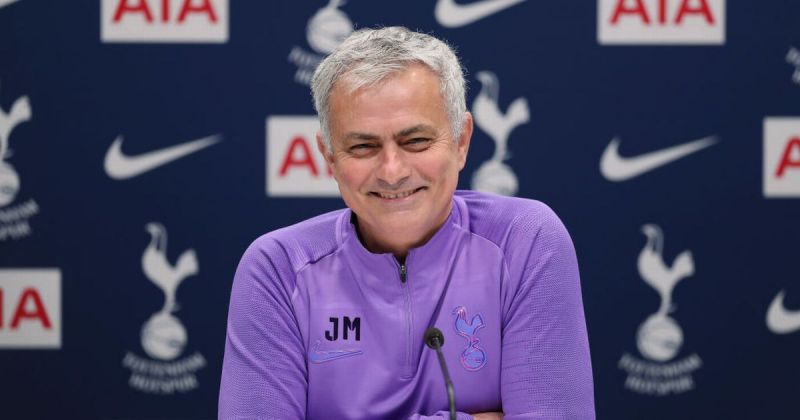