Jurgen Klopp never fails to entertain during his pre-match press conferences for Liverpool.

The German was in top form on Friday as he defended captain Jordan Henderson ahead of Sunday’s Merseyside derby against Everton.

Henderson was on the bench for Wednesday’s 7-0 Champions League win over Spartak Moscow, sparking questions over the skipper’s role in the team.

Klopp, however, has since been quick to confirm Henderson would definitely feature against the Toffees at Anfield, and has urged people to show the midfielder the respect he deserves.

“You need these players on the pitch that know 100 percent what the derby is about. That makes sense,” Klopp told Liverpoolfc.com.

“I made the decision for last week and only spoke about it because I knew people would [say] ‘Jordan didn’t play’ and make a shit story about it. They are shit stories, I can’t change that!”

“He’s such an important player for us, I don’t get it why I have to say that but I live in this city, I live here and I get how people sometimes talk about it.”

“Being the skipper of Liverpool is the hardest job in world football because the man who had the armband before is Steven Gerrard.”

“I want everyone to respect that Jordan Henderson is our skipper, he deserves it, he’s the right man for the job.”

Klopp’s notable loyalty to his players is one of the predominant reasons he extracts such commitment and dedication from them.

Henderson has endured an admittedly mixed season so far in terms of performances, although the fact it can be perceived that way is testament to the high standards he has set.

Niggling injuries have proven to be a frustrating disruption to his effort to rediscover the form he displayed towards the beginning of last season.

Klopp’s ability to rotate his team across the Christmas period could prove valuable in allowing Henderson the rest he may require.

There can be few arguments against opting for his aggression and passion in a game like the Merseyside derby. 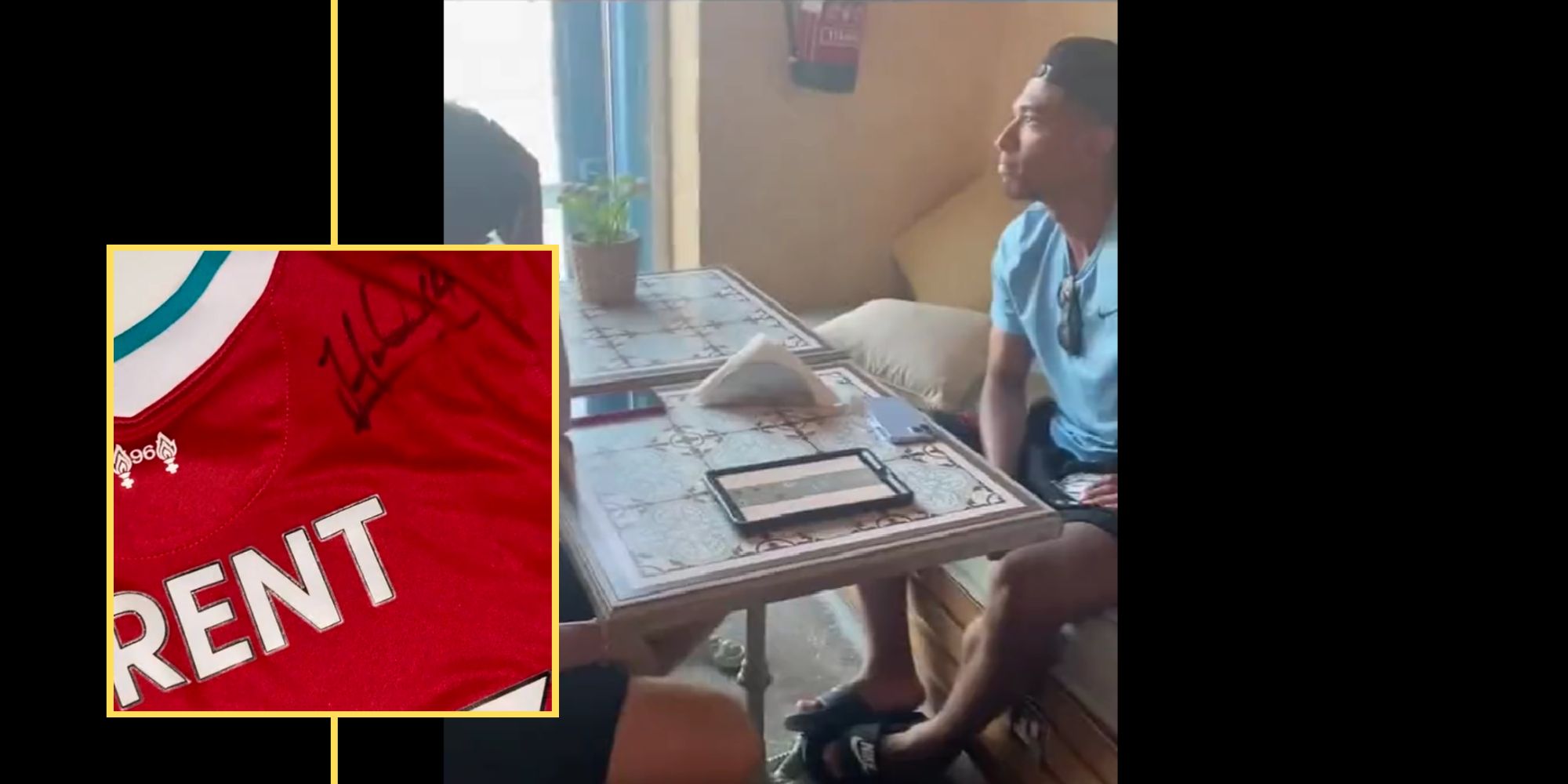