It’s approaching January, which means another month of heightened speculation and for us at EOTK, the role of deciphering what to believe and what to not.

Our interest was piqued this morning when the Echo ran a headline which read ‘Atletico Madrid confirm Liverpool interest in Sime Vrsaljko’, but upon deeper investigation, we’re not sure there’s any ‘confirmed interest’ at all.

They claim that ‘Italian sources’ have made the suggestion, so we tracked down the original from Corriere dello Sport.

This article reports that Liverpool and Monaco are interested in the Atletico Madrid substitute, rated at €25m, but that Napoli are the favourites to bring him back to Serie A.

The 25-year-old Croat shone at Sassuolo between 2014 and 2016, earning him his move to Spain, but he’s been predominantly stuck in the pecking order behind Juanfran, whose Diego Simeone’s first-choice right-back.

The last thing Liverpool need is another right-back, so although Vrsaljko can also play at left-back, we’d be very surprised if our attention was on fullbacks rather than centre-backs in the run up to winter. 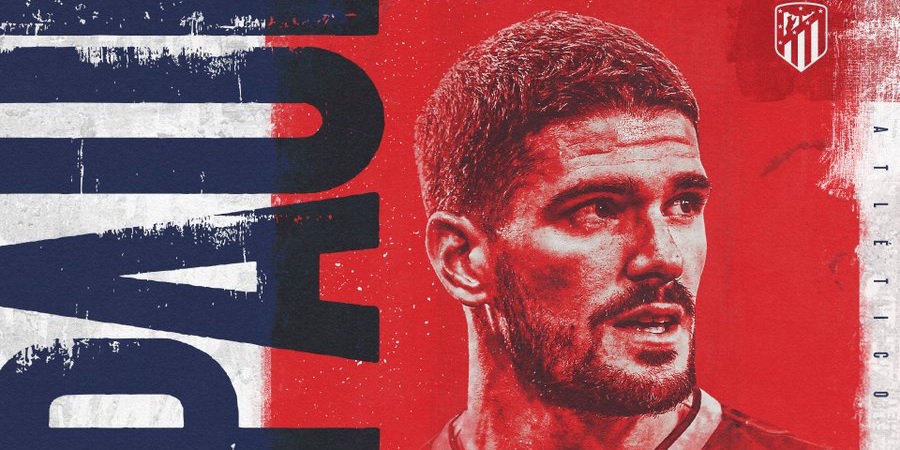