The Irishman can play at either right-back or centre-back and has been a regular in Neil Critchley’s U23 side this term.

We’re currently top of Premier League 2, so the skipper must be doing something right!

The first-team are not quite matching their effort at the time, with the odds suggesting we’re 4th favourites to win the title right now.

At 20-years-old, this new deal will prove to him that Liverpool have faith in his ability, although he’s not yet been rewarded with first-team opportunities.

We’d have to assume his chances of becoming our right-back are slim, though, as Joe Gomez and Trent Alexander-Arnold have already been promoted from the U23s in that position this season.

What’s more, Nathaniel Clyne, England international, will eventually return, so Whelan may need to go out on loan or become a specialist central defender.

At the moment, the likes of Ben Woodburn, Harry Wilson, Rhian Brewster are rated as higher prospects, but they have much better players in their position than Whelan! 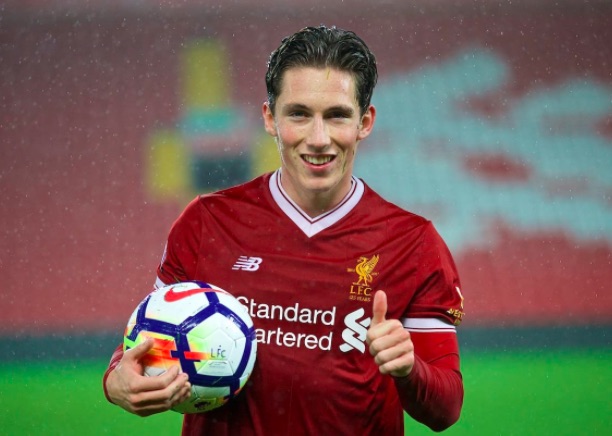