Before we start, we’d just like to let everyone know that James Milner has more league assists than Toni Kroos, so perhaps we shouldn’t be paying that much attention to the Real Madrid star anyway!

But a tweet he sent a few days ago has over 50k RTs already and has got the football world talking – AGAIN.

He was asked by a fan during a Q&A to name the best out of Paul Scholes, Steven Gerrard and Frank Lampard. Kroos picked the former Manchester United man, who once hit a tree in training.

For anyone still in any doubt, please check out the individual awards collected by these players.

Nobody is debating whether that Scholes’s United team was better than Gerrard’s Liverpool – that much is blindingly obvious – so the ‘but he’s got more titles’ argument makes no sense.

Gerrard was voted into the Premier League Team of the Year on eight occasions, six more than Scholes. He also won the Player of the Year award twice to Scholes’ zero and perhaps most importantly, made the FIFA Pro World XI three times.

We’re surprised there’s even a comparison:

Have seen loads of 'Scholes was better than Gerrard and Lampard' since yesterday.

But he really, really wasn't. pic.twitter.com/y1mTmtbEla 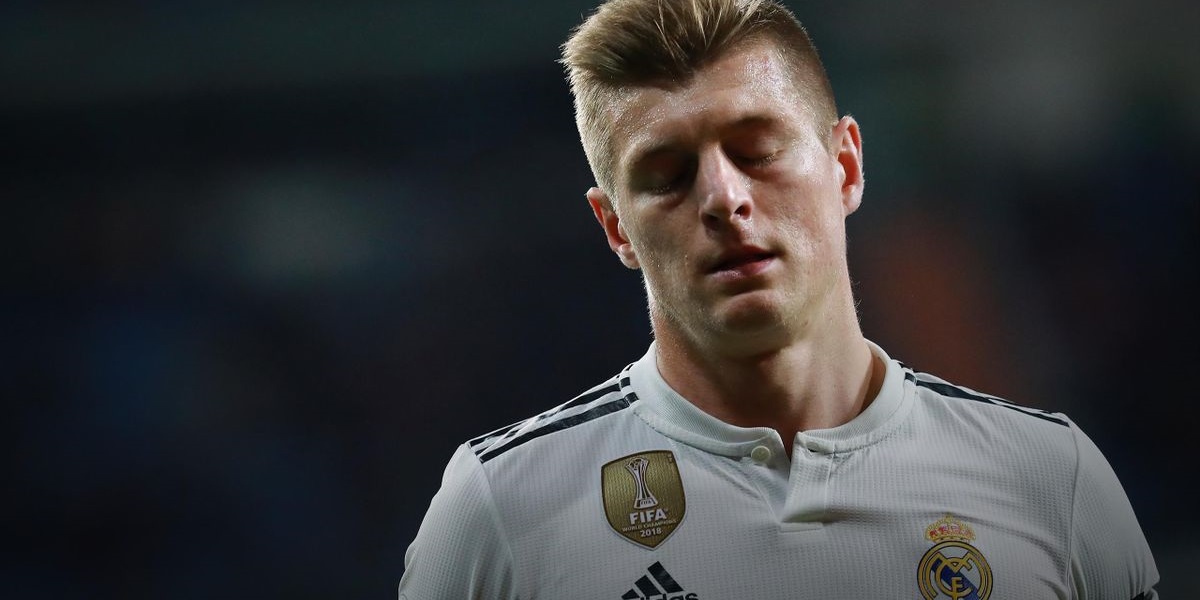