On the same day Liverpool were drawing 0-0 with West Brom at Anfield, our future signing Naby Keita was competing for current club Rb Leipzig in the Bundesliga.

Versus the Baggies, Emre Can was absolutely woeful; losing possession, slowing down the game and providing a generally sloppy presence all over the pitch. Gini Wijnaldum was invisible (again) and Coutinho had an off day. When used this season, Jordan Henderson has come in for serious criticism as well.

Watching Keita is almost difficult because he offers literally everything the midfield is lacking: dynamism, running, skill, ideas, speed.

Rb only drew this game 1-1 with Wolfsburg, but everything good comes through the Guinean.

Check it out, and then picture this guy behind our forwards. That’s what we have to eventually look forward to. 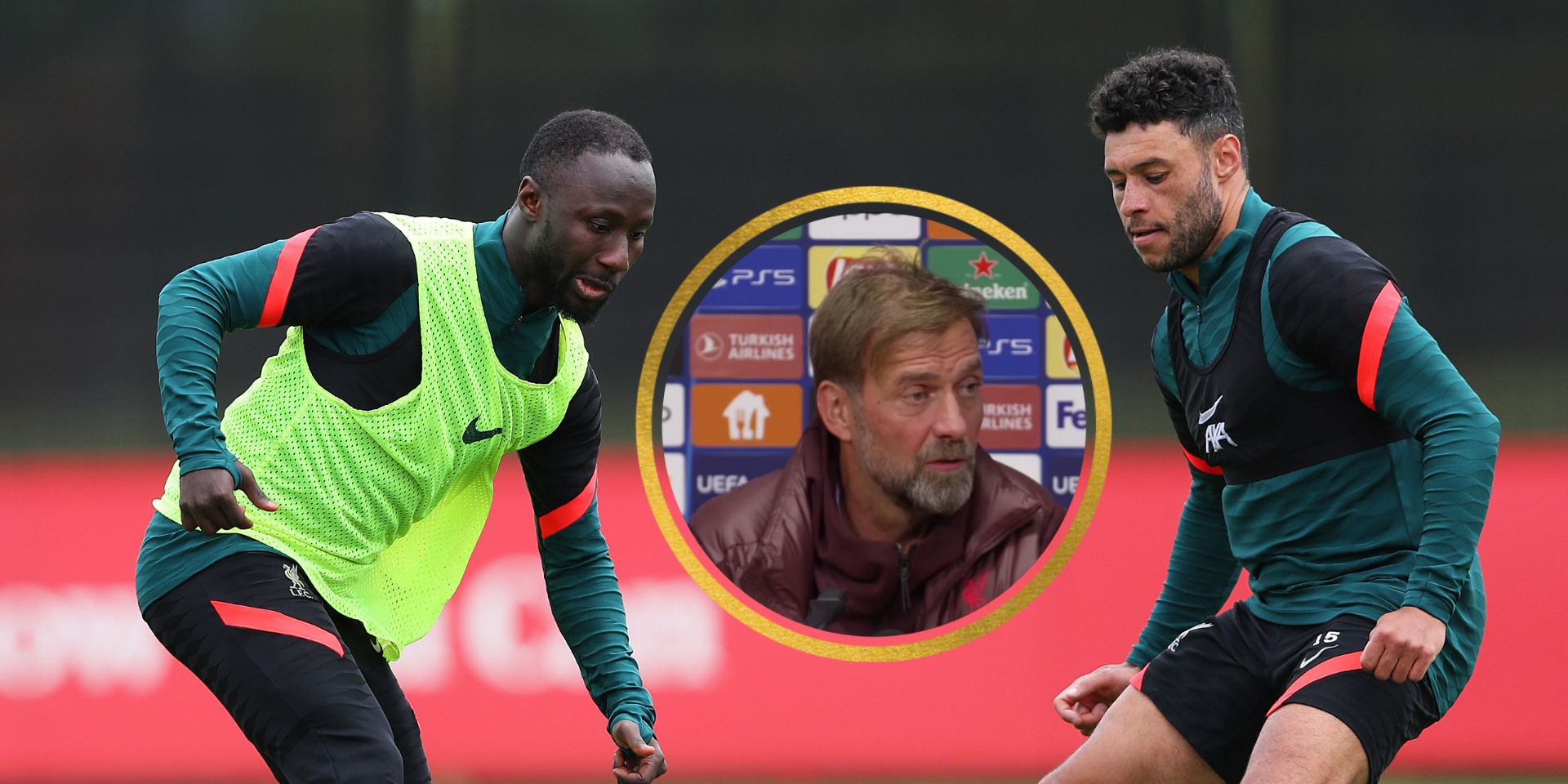