Roberto Firmino is never one to shy away from the extravagant fashion choices and was sure to maintain that reputation at Liverpool’s Christmas party on Sunday night.

The Reds had added reason to celebrate having cruised to a 4-0 win over Bournemouth earlier in the day, in which Firmino himself scored one and set up another.

Liverpool’s popular Brazilian stole the spotlight, sporting a blue bandana, large Aviator sunglasses and a pair of white jeans- somewhat differing from the t-shirt and black trousers attire a lot of his teammates opted for. 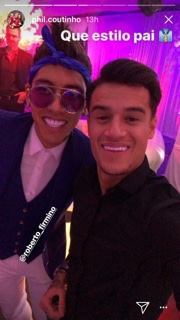 Meanwhile, Georginio Wijnaldum treated Liverpool fans to a video of himself singing his famous and incredibly catchy chant with Joe Gomez and skipper Jordan Henderson.

My life is made. GINI WIJNALDUM pic.twitter.com/sqto0JqhO7 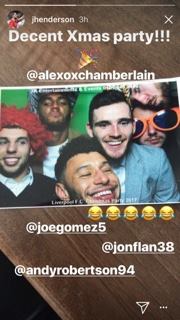 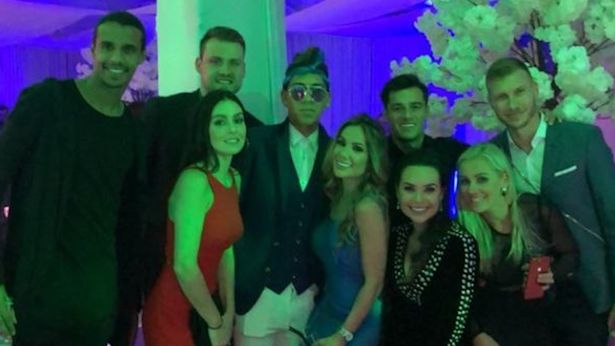 After two frustrating draws against Everton and West Brom, Liverpool returned to their ruthless best to dominate Eddie Howe’s men and ensure they had good reason to be merry that night.

A confident and spirited Liverpool is a dangerous Liverpool to any team in the league, with three points at the Vitality marking a much-needed boost heading into Friday’s clash with Arsenal.

Back in the top four and back on track.