According to the report, our chances of securing the 22-year-old Switzerland international are heightened because we’re happy to wait until the summer to do a deal, whereas our competitors for his signature Borussia Dortmund want him in January.

Jurgen Klopp’s primary target has always been Virgil van Dijk, but Manchester City are expected to beeline for the Dutchman this winter, which will be devastating considering we didn’t buy a defender in  2017 in order to wait for the Saints man.

Akanji has been ever-present for Basel this term and has done well in the Champions League, too.

His best attributes are his speed (necessary when Klopp leaves his centre-backs so isolated) and his composure on the ball.

Something we like is that highly respected journalist Raphael Honigstein, a friend of Jurgen Klopp, has been lauding the young Swiss on Twitter.

Can't understand why none of the PL clubs looking for a CB this winter have come in for this guy. (Manuel Akanji) https://t.co/i1UxP9Kz4N

Akanji will obviously be much, much cheaper than van Dijk, but lacks the 26-year-old’s Premier League experience and base physicality.

The target could be special, but signing him in the summer would require us to play the second half of this season with just Joel Matip, Dejan Lovren and Ragnar Klavan to choose from at the back.

To be fair, they’ve done well recently, but cannot be considered long-term options. 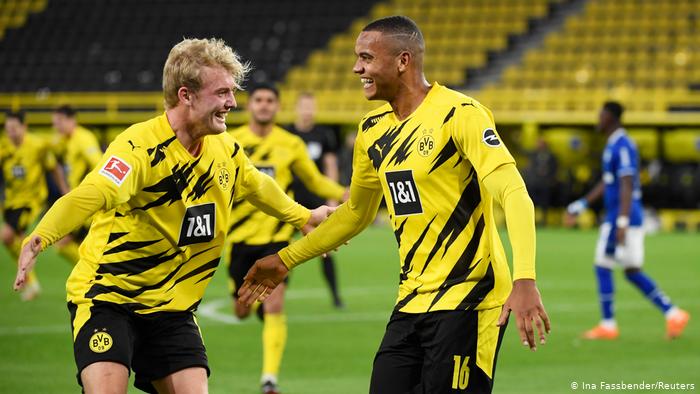 ‘Figures within Liverpool who believe Haaland could be next major signing,’ says Dean Jones