Ox signed for Liverpool on deadline day for around £36m, alerting Arsenal he would leave for free at the end of this season on the expiration of his contract if they didn’t allow his exit.

The Gunners offered him a massive wage, much more than he’s earning at Liverpool now, but after being at the Emirates since 2011, the England international needed a change.

“What do you want to be, a big player and not have to fight?” the Frenchman told the Mirror.

“You can’t be a big player, sit in your rocking chair and say, ‘I do not want to fight.’ It doesn’t work like that. Every player has to fight.

“I am convinced it is an important part of being a top player.”

Perhaps if Wenger didn’t play him at right wing-back for a season, Ox would’ve stayed!

In fairness, we can already see how much the 24-year-old is improving under Jurgen Klopp and that the move was the right one for his career.

We’d really love it if he showed Arsenal exactly what they’re missing tonight. 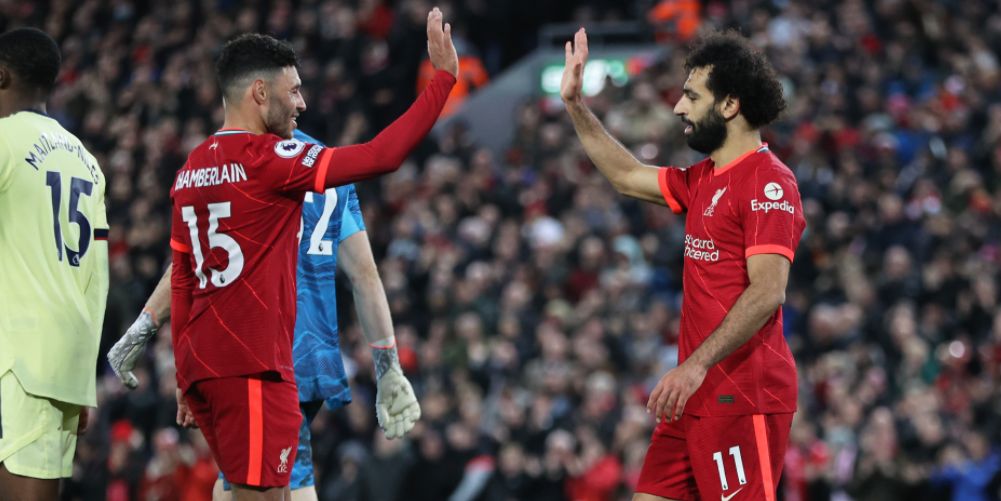 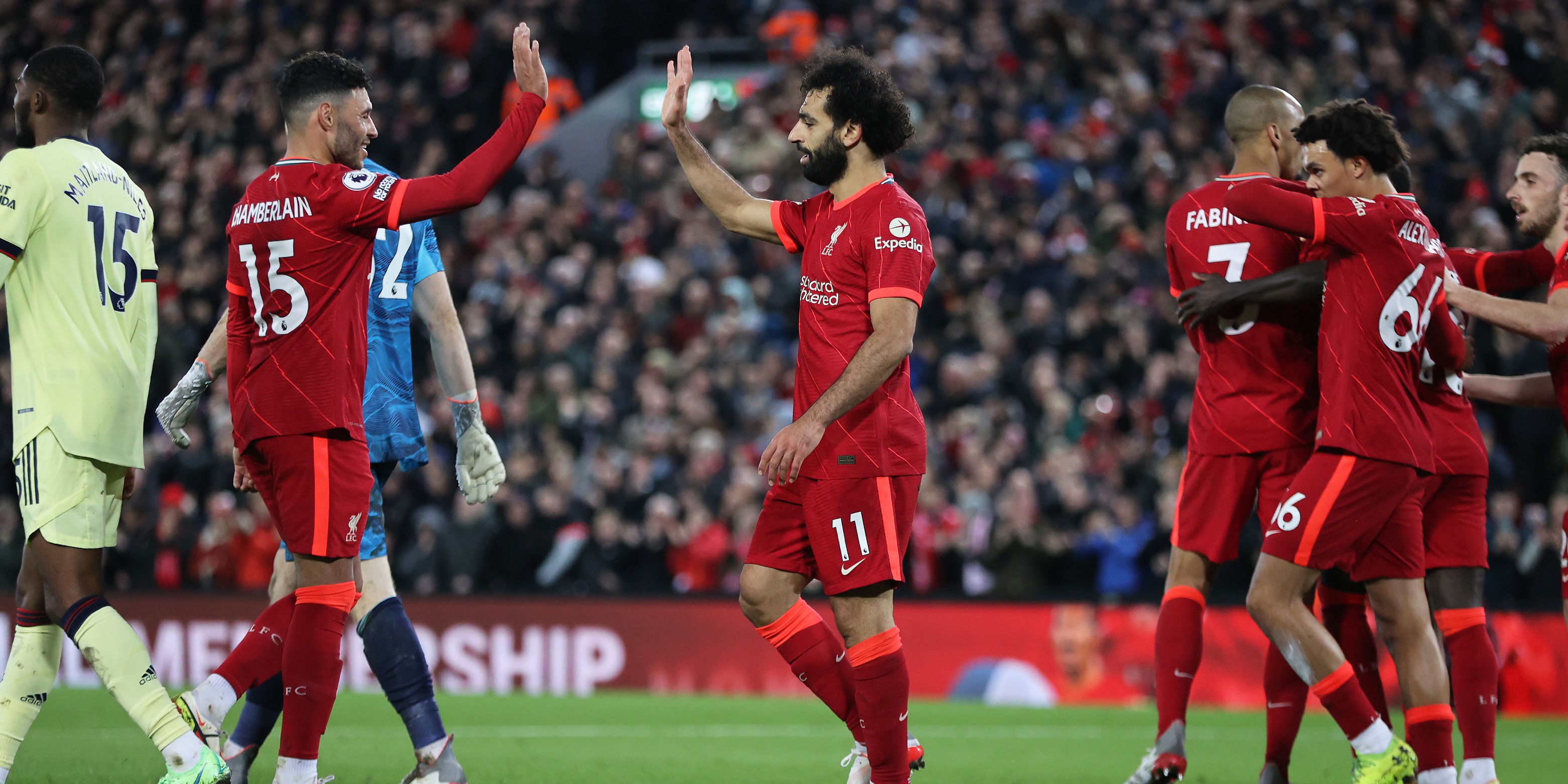