At Empire of the Kop, we understand Liverpool are quite close to signing Leon Goretzka, Schalke’s German international midfielder.

The 22-year-old is not signing a new deal on his Schalke contract which expires next summer, meaning he’s available for clubs outside of the Bundesliga to freely approach.

SEE MORE:
You won’t believe it.. But a Brazilian has ‘tapped up’ Coutinho to stay at LFC

Bild have confirmed we’re close to Goretzka, who could be the next exciting Liverpool signing following the £75m Virgil van Dijk deal.

The player himself hinted at a move a while back, posting a snap of himself watching Liverpool play at Anfield, with the telltale ‘eyes emoji’!

With Emre Can likely to leave on a free, it’ll be fantastic to secure Goretzka as his replacement. He’s probably a better player, anyway. 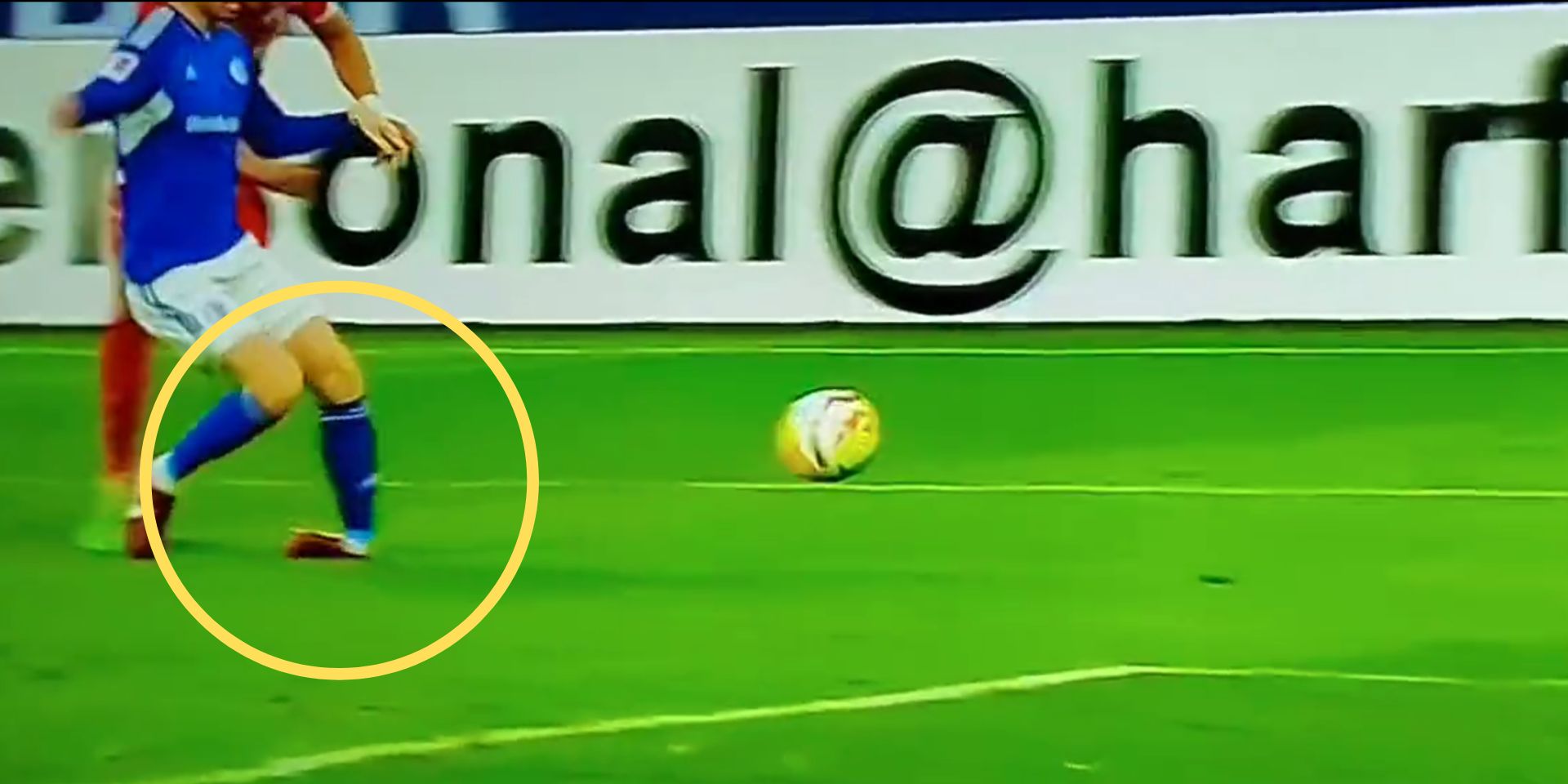