Leon Goretzka to Bayern Munich is not done and dusted, giving Liverpool hope in the chase for his signature, contrary to recent reports.

The 22-year-old German is currently available on a Bosman, which will see him transfer in the summer, with a number of European heavyweights vying for his transfer.

Liverpool, Barcelona, Manchester United and a number of others are keen, though Bayern are still favourites.

According to his agent Jorg Neubauer, no deal is done.

“When the decision has been made, Leon and I will inform Schalke first of all,” he said.

This was backed up by Schalke sporting director Christian Heidel.

“Leon has not informed us that he has decided to change the air, and I trust Leon and his representative, with whom I had contact yesterday,” he confirmed.

Goretzka’s a very talented box-to-box midfielder and we’d love to add him to our squad, especially with Naby Keita already confirmed.

Hopefully, Klopp’s powers of persuasion can be enough to convince his countryman to join as well, especially with Coutinho’s exit inevitable.

Bayern star explains he snubbed Liverpool and Jurgen Klopp in 2018 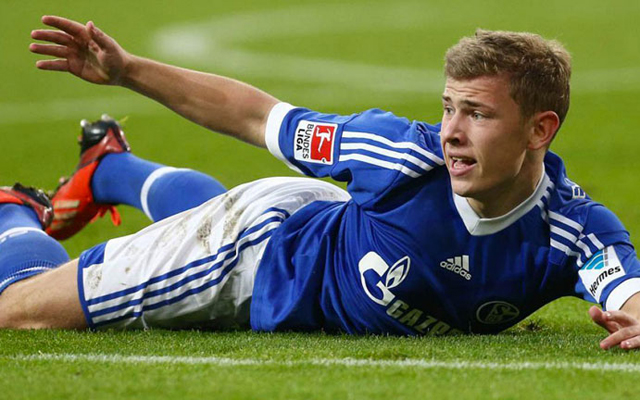 Huge Liverpool transfer decision to be made ‘within the next days’