The giant Dutchman is now the world’s most expensive ever defender, after Liverpool clinched a £75m deal, despite strong interest from billionaires Manchester City and Conte’s Blues.

Jurgen Klopp though managed to convince the central defender of his Liverpool project and in fairness to FSG, they backed him financially and stumped up the exact cash Southampton asked for.

“They’re a fine team but I think if you scratch beneath that main 11 there’s not a lot there to come through,” he told Sky Sports.

“Antonio Conte needs strengthening in all areas of his team, with David Luiz out of favour.

“They are another side who were probably looking to entice Virgil van Dijk, so Conte will probably be questioning why Liverpool were able to outbid themselves with such an outlay and they may feel disappointed they missed out there.

“I think that will upset the manager and the fans as they don’t want to be left behind.”

To be fair, Chelsea have a number of superb central defenders, so our need for van Dijk was far, far greater than theirs.

Dejan Lovren, Joel Matip and Ragnar Klavan are all of similar standard, with the latter actually the most in-form of the trio.

There’s also Joe Gomez, who wants to be a centre-back rather than a right-back, but we’re not sure that’ll be considered until Nathaniel Clyne returns to the side. 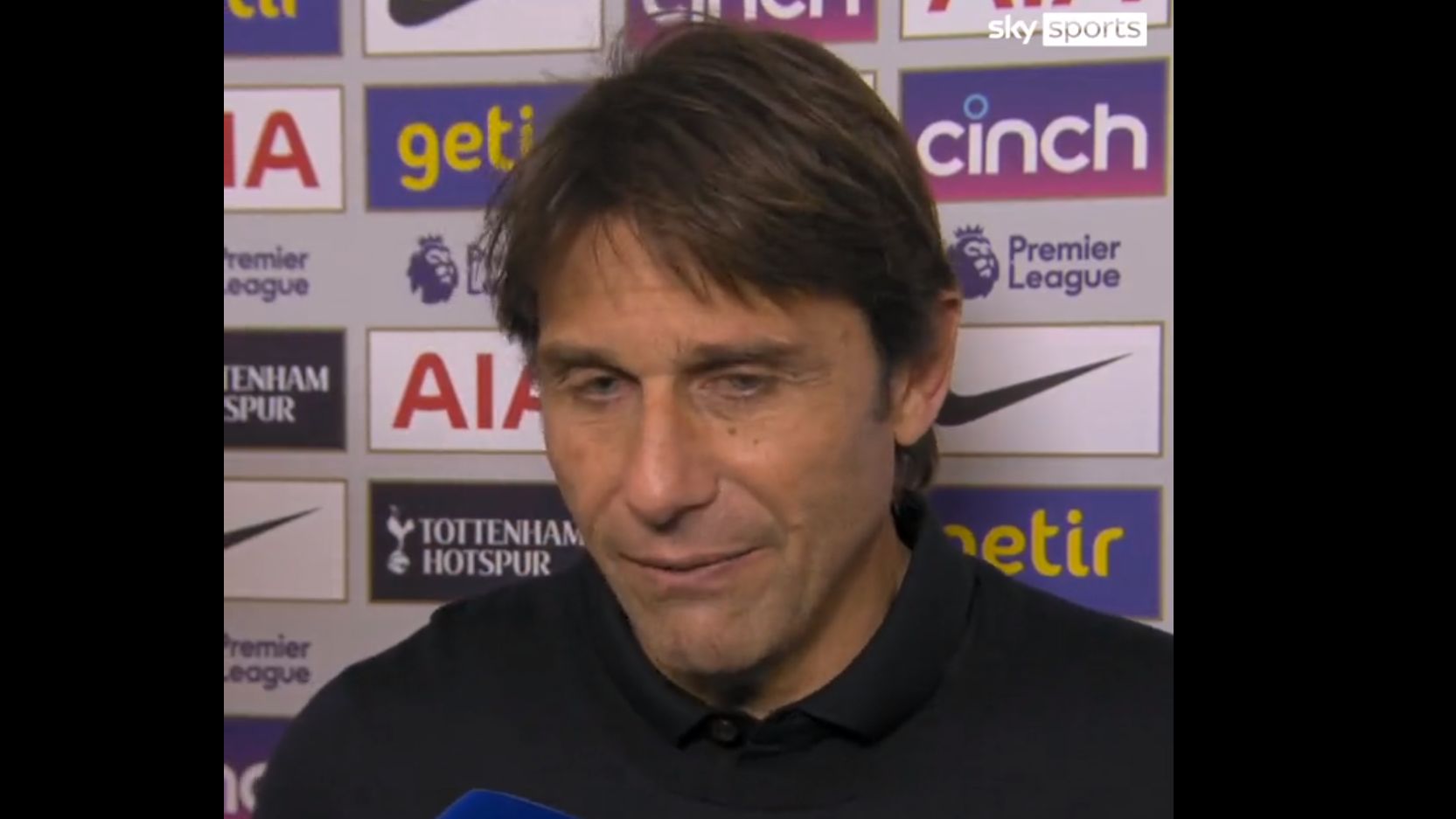 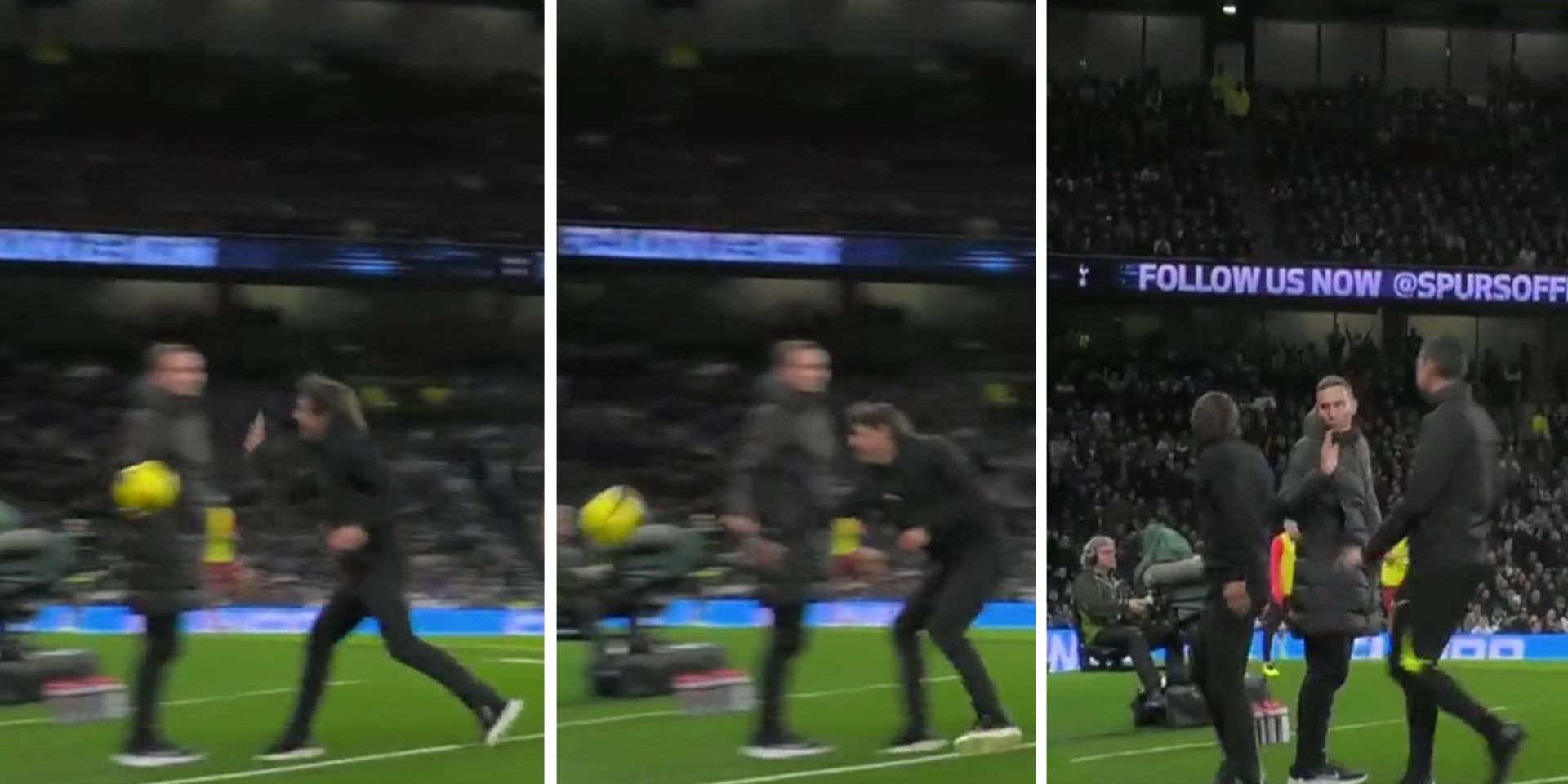 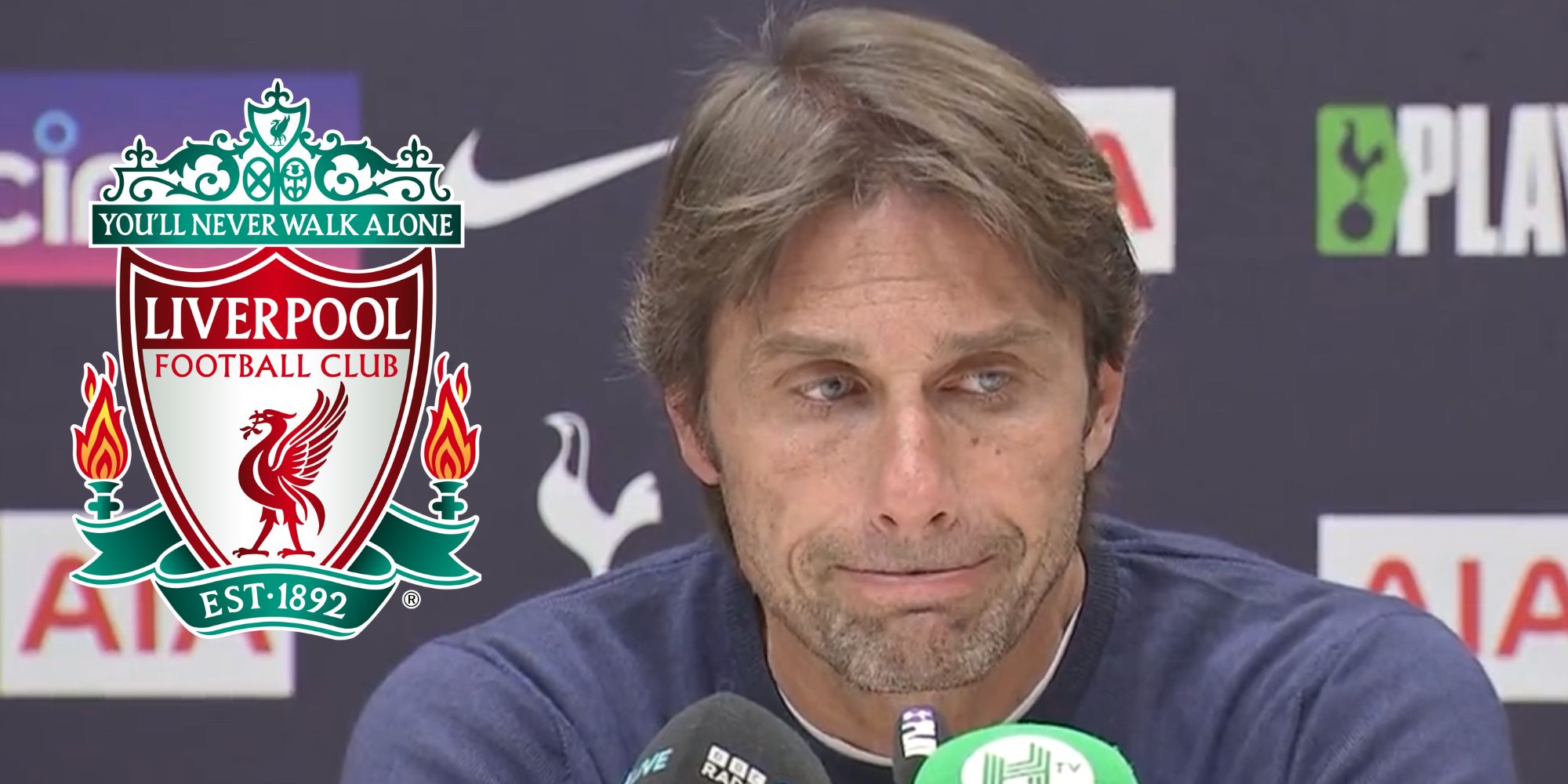