The Guinean was subject to a summer-long pursuit from the Reds and eventually agreed a £55million deal in principle that will see him join the club at the end of the season.

Liverpool had hoped to secure the midfielder’s services prior to the new campaign, but were halted by Leipzig’s refusal to sanction the sale of a star player ahead of their maiden Champions League campaign.

Despite rumours Keita could join sooner than expected, Mintzlaff insists the 22-year-old will arrive on Merseyside on July 1 as expected.

“Neither Naby nor his agent have made the request to leave the club in the winter,” he told Bild.

“There are contracts, and they say that he will be a Liverpool employee from July 1 onwards.”

Though an early introduction would have served as a significant mid-season boost, few ever believed such an agreement would be made possible given Keita’s value to Leipzig in their fight for another top four finish.

Liverpool’s marquee midfield acquisition represents the club taking a necessary focus towards bolstering the spine of the team- something they recently furthered with the £75million signing of Virgil van Dijk.

Both mark key components as the Reds stride towards adding greater strength in depth and, in turn, becoming serious long-term title challengers.

It now remains to be seen whether Keita’s position, the possible departure of Philippe Coutinho and the risk of losing Emre Can in the summer lures Jurgen Klopp towards adding to his midfield ranks in January. 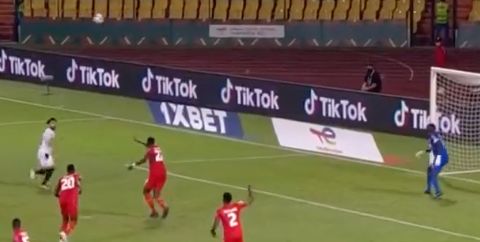