We’ve seen so much rhetoric over the past few days, which is basically: ‘If FSG sell Coutinho this January they’re traitors and only in it for the money!’

Many were impressed by Liverpool’s owner’s stance in the summer, where we stubbornly refused to enter negotiations for the Brazilian, despite Barcelona repeatedly telling the world our no.10 was on his way.

So the fact that Liverpool are now said to be ready to discuss a deal, midway through the season, is confusing for many.

In the summer, FSG stood firm, but since, they’ve let the manager make the decision, as they have done with Klopp since appointing him in 2015.

Paul Joyce, the Times’ respected Liverpool correspondent, confirms as much:

“It is understood Liverpool’s owner, Fenway Sports Group, will leave the final say on whether any bid is accepted to Klopp,” he writes.

If we do allow the 25-year-old the exit he so desperately wants, it’ll be because Klopp has had enough of his selfish, wantaway presence in his first-team squad.

Klopp has always said he wants players willing to die for the cause and drive the train, not those who want to get off it.

So you can be angry at FSG for many things, but not for what’s happening with Coutinho this January.

FSG have backed and acted on everything Klopp has said in the past few transfer windows, except in the summer when they kept Coutinho – Klopp would have sold him! The off-field decisions are largely his. 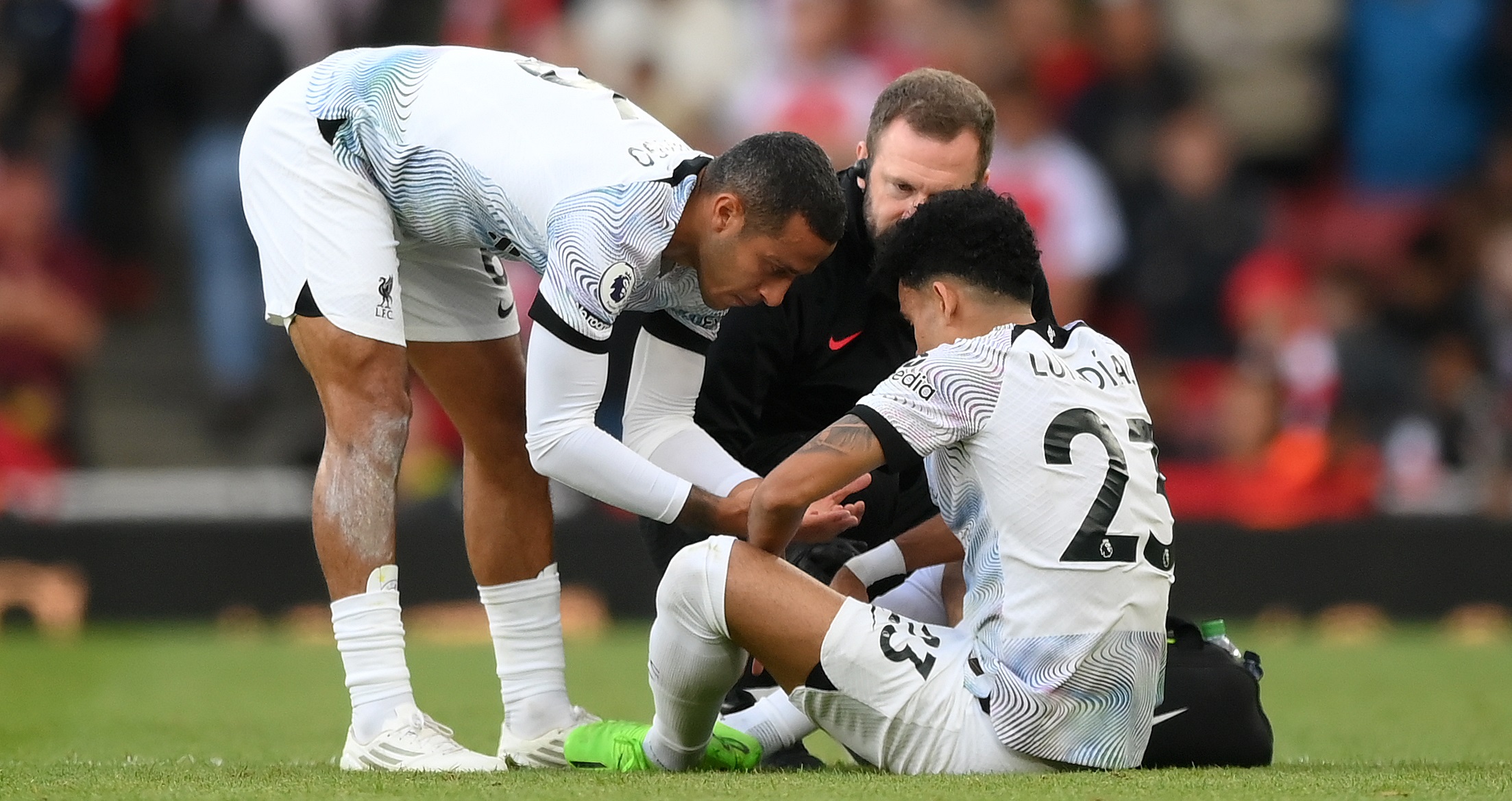