Fresh off the back of an enthralling Merseyside derby victory, Liverpool fans are faced with a reminder of Philippe Coutinho’s seemingly imminent departure.

As the Brazilian edges closer to sealing a January switch to the Nou Camp, the rumours of how Jurgen Klopp will dispose of the funds continue.

The nature of the current transfer market was never going to be able to resist the chance to link Luis Suarez with a shock return to Anfield.

Liverpool are considering using the fee generated by Coutinho’s sale to re-sign Suarez, who is expected to face competition from Barcelona-bound Antoine Griezmann next season, according to Spanish outlet Don Balon.

Given the Spanish media’s habit of spouting unreliable stories, there’s every chance Liverpool have no intention of pursuing Suarez. Even if they did, the Spanish press certainly wouldn’t be the first to know about it.

Reds needn’t be reminded of Suarez’s majestic spell on Merseyside, and needn’t be teased over the unlikely signing of a man most would welcome back in a heart beat.

Any reinvestment of the Coutinho money will likely be focused on acquiring a more like-for-like replacement, with Liverpool’s main challenge promising to be compensating for the loss of the playmaker’s invention as opposed to his goals.

Thomas Lemar evidently remains a main target following Liverpool’s interest in the summer, although Monaco appear reluctant to part ways with the Frenchman midway through the season.

Leicester City’s Riyad Mahrez has similarly been touted as a potential target, as has Real Madrid starlet Dani Ceballos.

Though Klopp will undoubtedly insist he is happy with his options even without Coutinho, the club needs to make some effort to fill the void in aid of staying in the fight for a top four finish.

(Video) Alisson celebrates with Liverpool fans in carpark after wondergoal 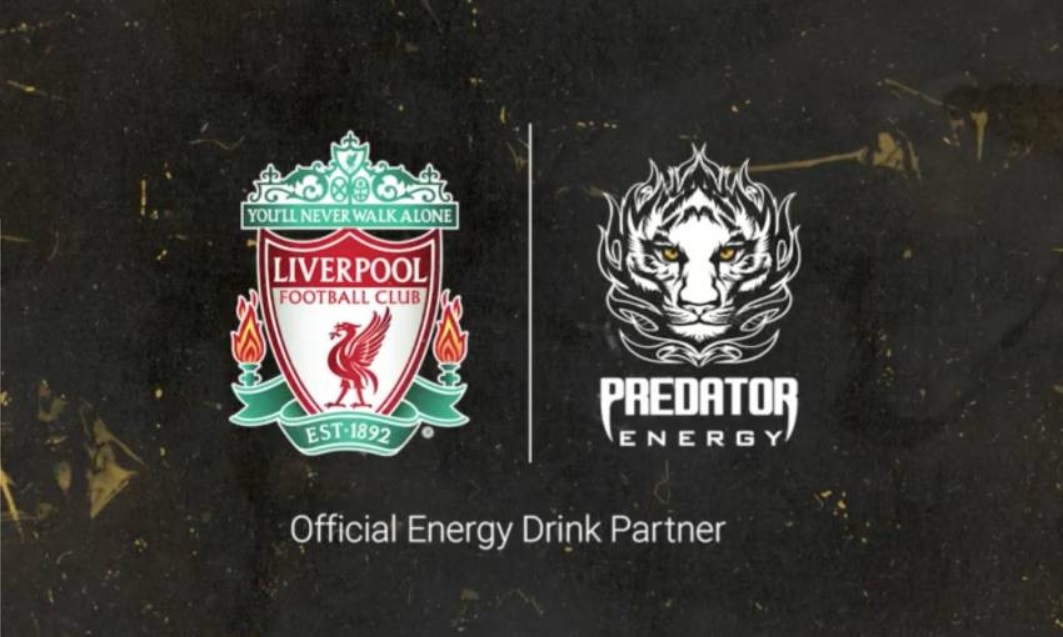 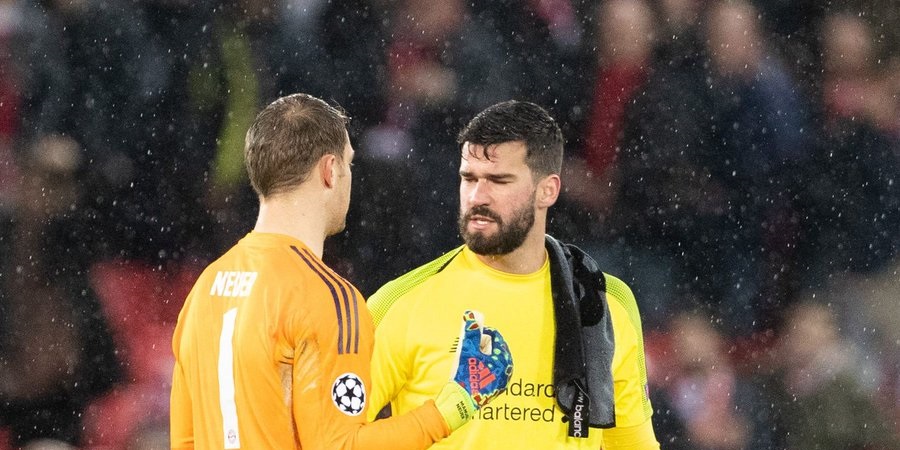