He’s been an absolute delight for us since he arrived at the club, now Liverpool forward Mohamed Salah has another award to show for his efforts.

The 25-year-old has been in fine form so far this campaign, scoring 23 goals and providing eight assists in 29 appearances in all competitions.

While he’s currently sidelined through injury, we’ll need him to step up more than ever in the second half of the campaign having seen Philippe Coutinho leave us this month.

For now though, he can afford to enjoy being handed another award, winning the PFA Fans’ Player of the Month award for December, as confirmed in the tweet below.

Fresh from being announced as the African Player of the Year 2017 earlier this month, it’s turning out to be a memorable season for the Egyptian international, one which we hope he can maintain his impressive form through to May and continue to be a talismanic figure for the Reds by adding to his goal and assist tallies.

With others stepping up around him, there’s much to be positive about as we continue out preparations for an important meeting with Manchester City at the weekend. 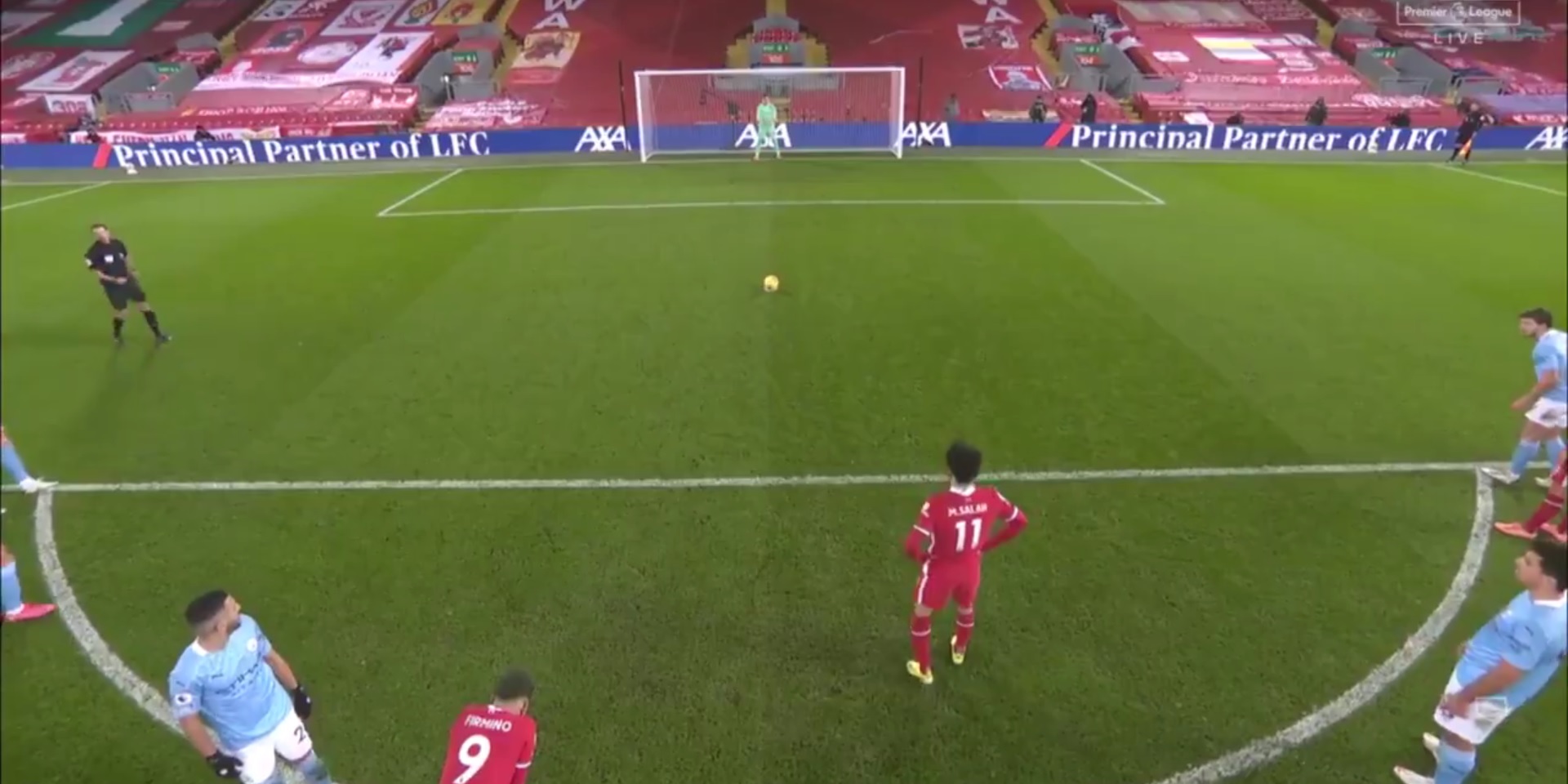