The businessman worked as a Director at Anfield between 2009 and 2011, helping remove the club from the hands of Hicks and Gillett and allow NESV, now FSG, to take full ownership.

“Go and buy Marco Verratti from PSG,” he said, cited in the Telegraph.

“Who has won the league in the last two years?

What was the common denominator?

“Would he have made Liverpool better?

“He is a world-class player, I just think Liverpool have to aim high.

“I don’t want fine, I want brilliant, because they just sold brilliant.

“‘Fine gets you fourth, fifth, sixth.”

Verratti is a guaranteed starter for PSG, the richest club in the world – and the last time someone tried to sign him – his club took revenge by activating Neymar’s Barca release-clause!

We’d prefer they didn’t start sniffing around Mo Salah, for the time being, truth be told.

Purslow is right though that we should target the best, because the last time we sold an elite player in Luis Suarez, we suffered badly by replacing him poorly. 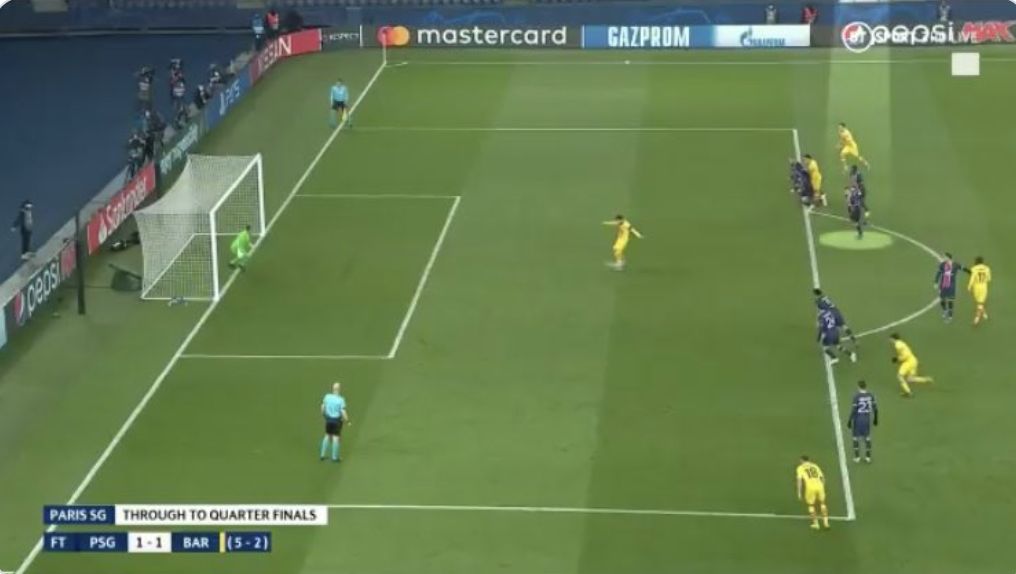