The German was speaking on the Totally Football Show podcast and knows what he’s talking about, having just released a biography on Jurgen Klopp, a man he has close access to.

SEE MORE:
Pulisic’s comments on Liverpool will go down very poorly on Merseyside

Honigstein was suggesting there is quite literally no player capable of directly replacing what Phil brought to Anfield, and he’s 100% right.

But he does reckon Jurgen Klopp will ask his former club for Pulisic again, having previously made an offer for the USA international during his first summer in charge back in 2016.

“I don’t see anyone who can be a direct replacement for Coutinho, but that’s why Barcelona paid so much money. There aren’t many players who can do what he does,” Honigstein began.

“There is no such player in the Bundesliga, apart from Thiago, but Bayern won’t sell.

“Christian Pulisic is a player Liverpool have tried to sign before. I’d be very surprised if they didn’t come in for him heavily next summer.

“But again, he wouldn’t be a replacement. He’d be like Coutinho five years ago. He’s not ready to play in that central role as he’s more of a winger.

“Even if Dortmund were prepared to sell, which they aren’t, he wouldn’t be able to do what Coutinho did this season.”

So there you have it… Liverpool will go for Pulisic, but he isn’t good enough yet and Dortmund won’t sell anyway!

The teenager would be astronomically expensive, but at 19-years-old, is undeniably destined for greatness.

If Dortmund charged over £100m for Ousmane Dembele though, we can be sure Pulisic would cost a similar, if not greater amount.

That’s if he was interested in leaving Germany anyway…

Certainly won’t happen this January, that’s for sure. 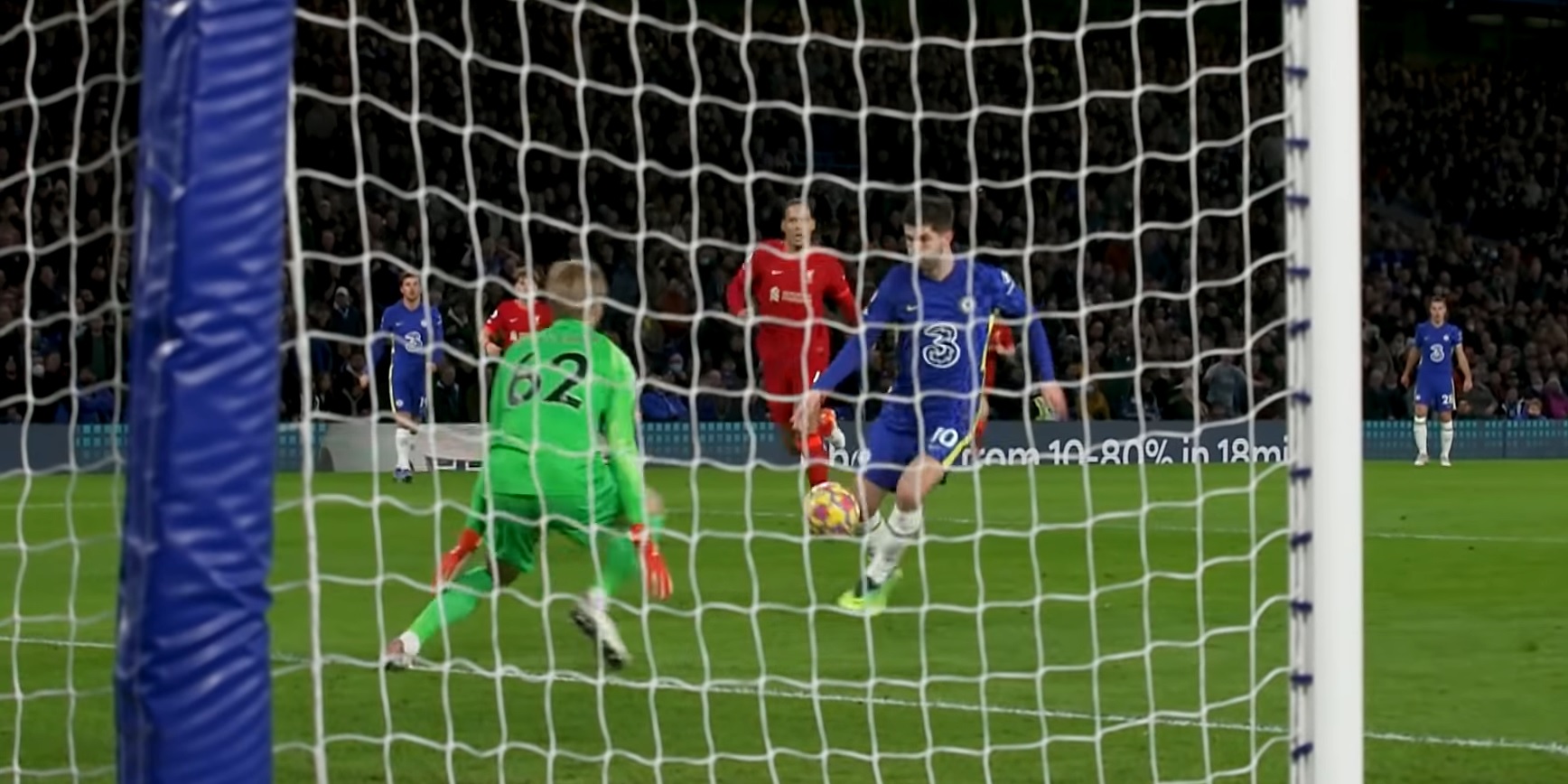