Their article suggests that no discussions have so far taken place and that the 25-year-old would likely arrive in the summer rather than this January – which in terms of integrating a non-English speaking goalkeeper – perhaps makes sense.

Simon Mignolet is decent in spurts but has proven since his arrival in 2013 that he’s not the long-term option. Loris Karius, his backup, sadly doesn’t fill us with any confidence whatsoever and Klopp clearly doesn’t rate Danny Ward.

Roma though will be desperate to keep hold of their stopper, who’s been exceptional this season since replacing Wojciech Szczesney between the sticks.

As a result, he keeps Manchester City’s Ederson out of the Brazil starting XI, which excites us even more about his potential.

We’re flush with cash right now and Roma would no doubt charge a premium fee, especially considering we pulled their pants down by acquiring Mo Salah for just £37m in summer 2017.

Alisson will be dearer than that, which would make him the most expensive goalkeeper of all time, but it might just be worth it.

It’s been a while since Liverpool had a goalkeeper who could match up to any of our rivals.

Editor’s Column: Alisson is legitimately one of the best goalkeepers of all time 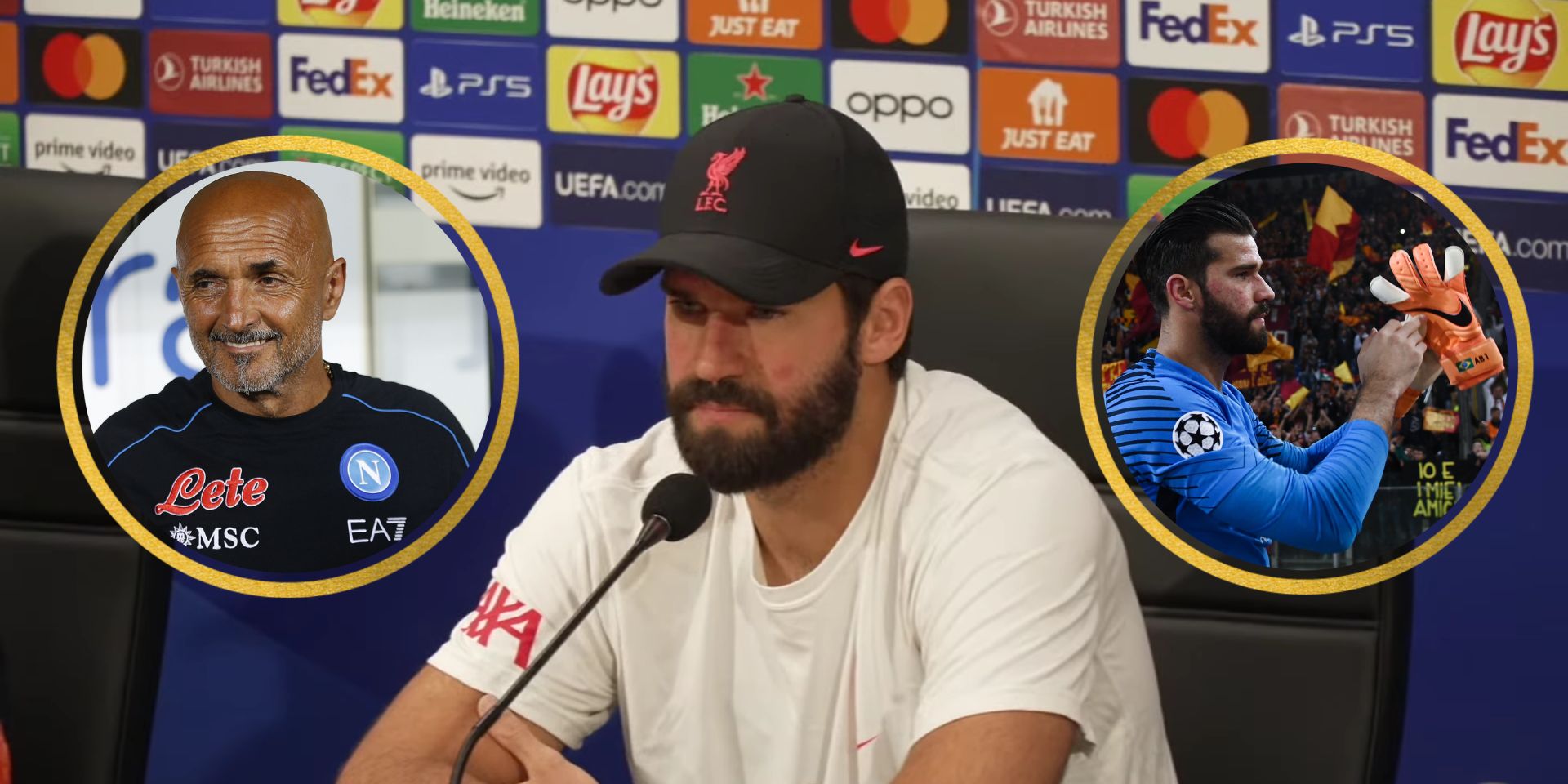