Monaco boss Leonardo Jardim has openly stated his club will sell Thomas Lemar should a decent bid come in.

Previously, he’s suggested Monaco don’t sell their best players mid-season, but this is a dramatic and blatant change of tune – clearly preparing his club’s supporters for their prize asset’s exit.

“You know how crazy the transfer window is… a club like Monaco cannot say no,” Jardim said, reported in the Independent. “We haven’t discussed anything with Lemar because he already knows what we want. If I stay at Monaco for 10 years I would want Lemar to stay for 10 years.

“Today the market is open. You know very well how crazy the market is. There are offers that happen that a club like Monaco can’t say no to.

“The market, the numbers are very high so the situation can change at any time.”

Arsenal are also being linked, but BBC Sport’s David Ornstein claims Bordeaux’s Malcom is their priority, which could give us a free run at the Frenchman.

It was recently claimed by RMC journalist Mohamed Bouhafsi (translated by Get French Football), that Monaco will sell the 22-year-old for £61m – a fee that doesn’t sound astronomical to us.

We made a bid of a similar amount in 2017 that was rejected, so the only way we wouldn’t go in again is if Jurgen Klopp has someone else he’d prefer. 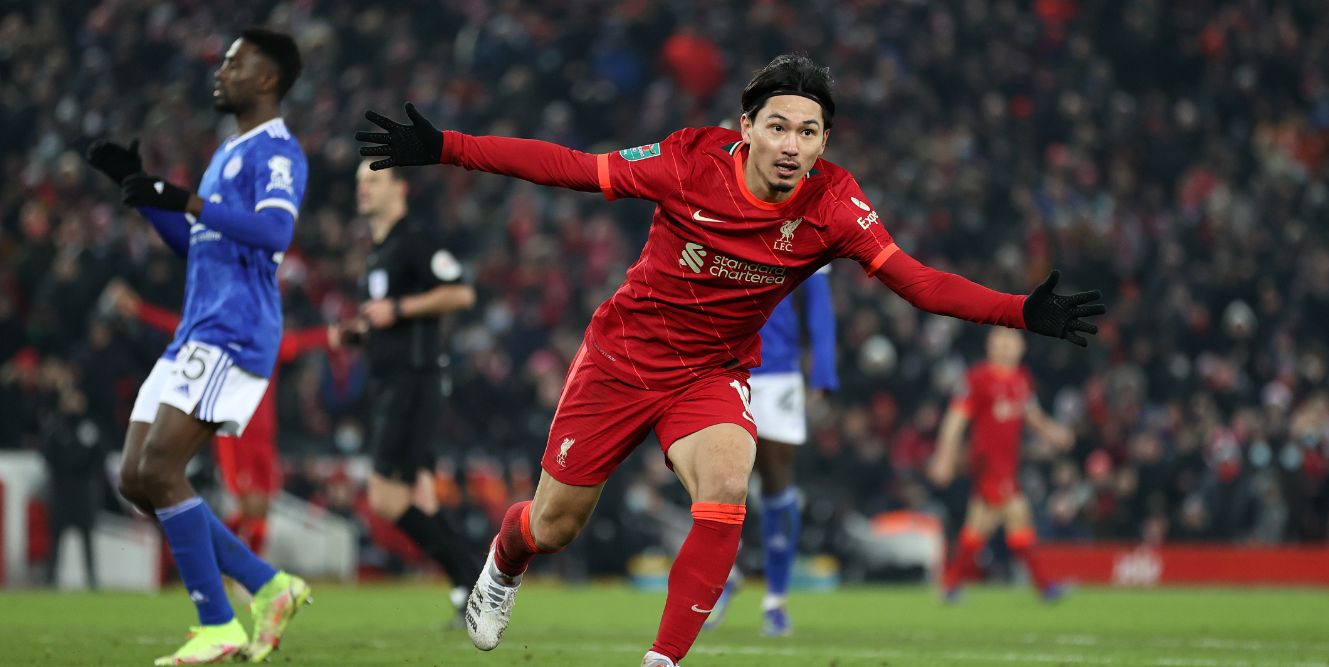 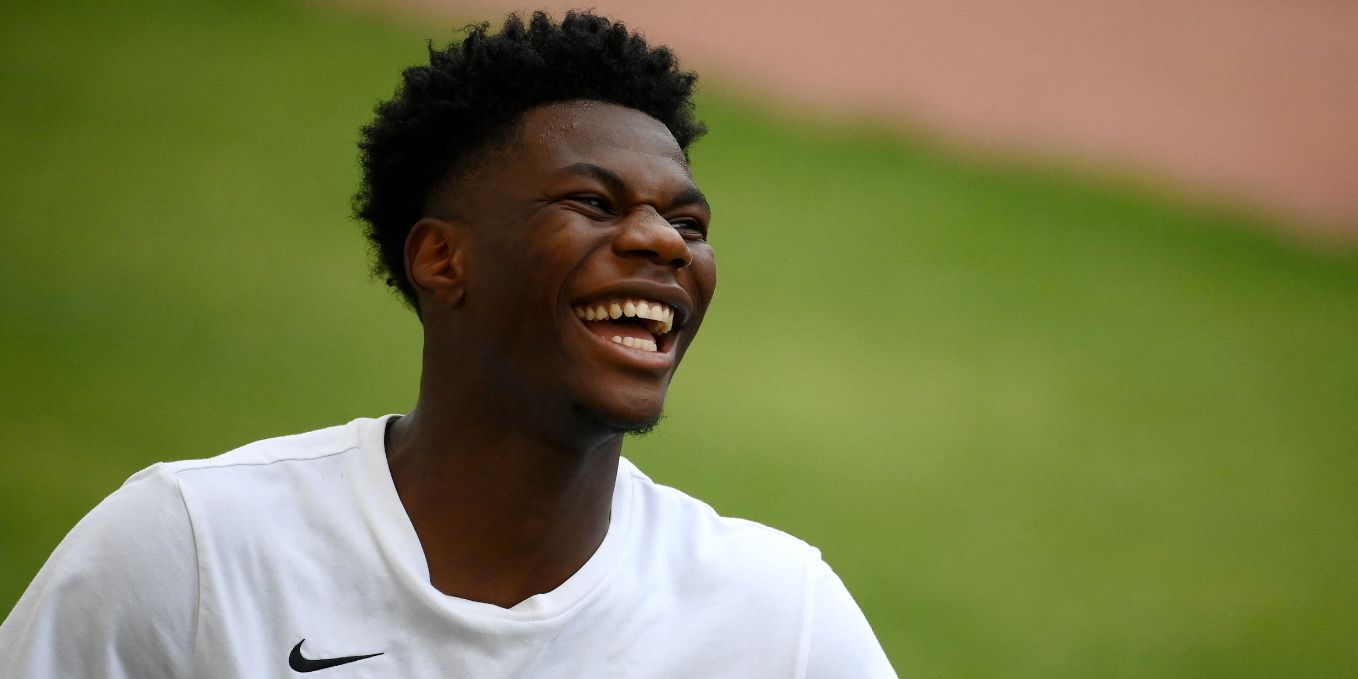