We were under the impression from sources close to Liverpool that the club were very close to signing Naby Keita, but sadly this doesn’t seem to be the case.

Today, Rb Leipzig tweeted that the Guinean will not joining us, despite the fact the 22-year-old was very keen on moving his summer transfer forward.

Leipzig tweeted on Sunday: “OFFICIAL: Naby Keita will remain an Leipzig player until 30th June 2018. We wish to put the speculation about a January move to LFC to bed.”

Various reports indicated Keita would be a Liverpool player this weekend, but the midfielder played yesterday in Rb’s 3-1 win over Schalke.

Liverpool gave in to Barcelona’s relentless pressure to sell Coutinho, but it doesn’t appear like Rb will do the same.

Now, Jurgen Klopp, who is completely in charge of Liverpool’s transfer dealings, must decide if he’s going to buy a new playmaker to replace the Brazilian or stick with what he’s got.

Fans will be irritated if we offload our best player without getting in a blockbuster name, but knowing Klopp, he might well choose to stick with what he’s got. 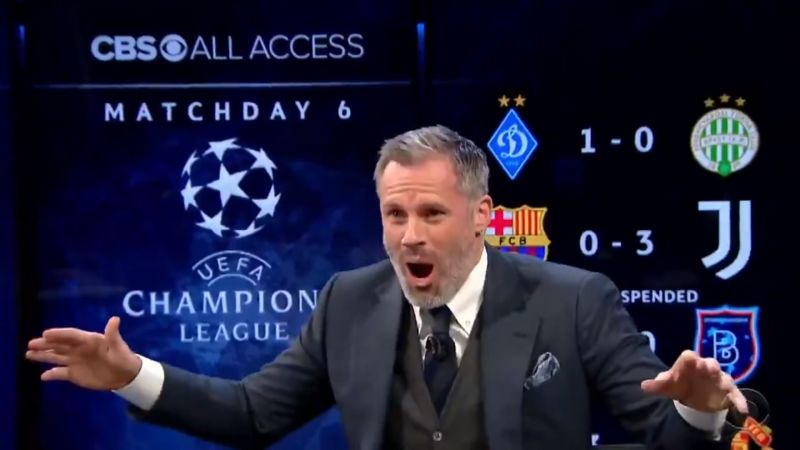