Liverpool will undoubtedly be buying a new goalkeeper in the summer, reckons perhaps the most trusted Anfield correspondent there is, James Pearce.

The Echo’s go-to guy has told a supporter on Twitter that he’ll be ‘waiting a long time’ for him to come and rubbish news that we want a new no.1…

(Indicating that we definitely do!)

You’ll be waiting a long time for that pal

The decision has been made by Jurgen Klopp, his backroom staff and analysts, who now accept that Simon Mignolet and Loris Karius are simply not up to scratch, especially in comparison to the no.1s at our rivals’ disposal.

Interestingly, Pearce adds that Mignolet will stay at Liverpool until the summer and try to win back the gloves, but hints this may the end for the Belgian.

He intends to stay until the end of the season and fight for his place. Then reassess in summer

Pearce’s colleague at the Echo Neil Jones has argued that we should approach our keeper recruitment as if we were buying a world-class striker – be ready to spend an absurd amount on the best there is.

Jan Oblak is obviously a dream. We could pay the Atletico Madrid man enormous wages, and at 25-years-old, he could keep our net for the next decade.

For us, it’s a no-brainer, although hopefully Atleti would accept less than his £89m release-clause. 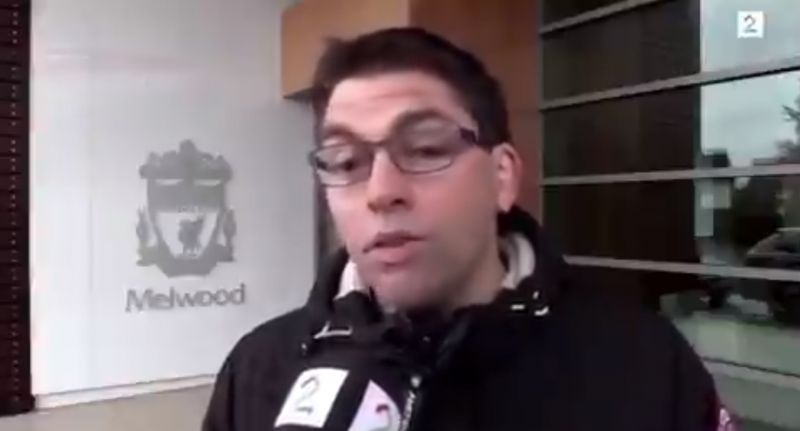