However, no deal is imminent because the Italian giants would prefer to pay a small fee to get him on loan rather than the £30m Liverpool are asking.

For Liverpool, there seems to be no reason why we’d allow him a loan exit, which would diminish the options at Jurgen Klopp’s disposal with little gain.

The report says £30m could tempt Klopp into changing his mind, but we’re not sure Inter are in a position to submit that kind of bid.

It’s clear that Sturridge has no long-term future under the German. Klopp’s used him as a backup option for 18 moths now, with Roberto Firmino the very obvious primary option to lead the line.

Even goalless Dominic Solanke has been preferred to Sturridge this term, in fact.

We feel for Sturridge as his World Cup hopes will be slim if he remains on the fringes at Anfield, but also understand Klopp’s situation.

In Sturridge, he has an experienced goalscorer in reserve and with Liverpool still fighting on three fronts, he doesn’t want to weaken the squad, especially with Coutinho already exiting this January.

If a proper bid for Sturridge does come in, we’d hope a replacement was sought. Firmino, Mo Salah and Sadio Mane are a superb frontline, but there’s not much in terms of backup, especially if we’re considering Alex Oxlade-Chamberlain a midfielder now. 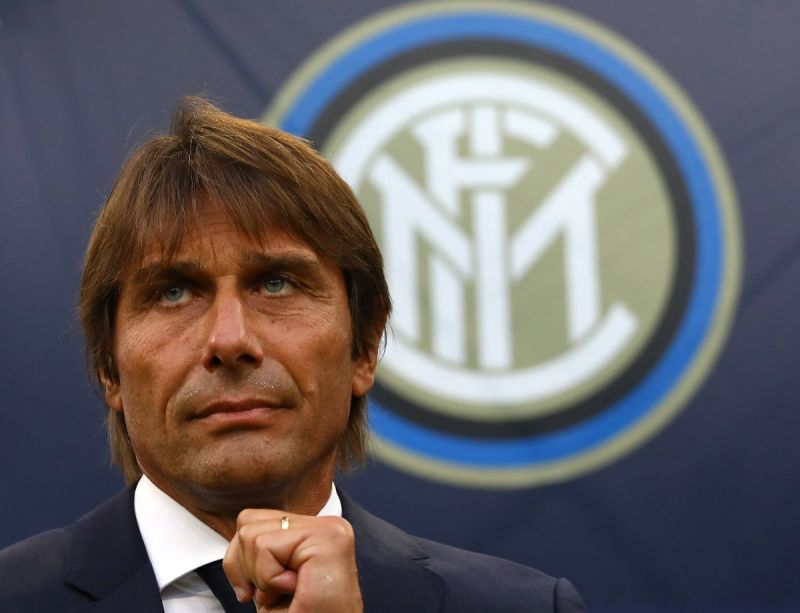