Liverpool have pulled out of the race to sign Charlton Athletic’s Ezri Konsa, according to Sky.

They claim that the club has decided the League One outfit’s £5m valuation is too hefty, despite Konsa being 20-years-old, an England U20 World Cup winner and having already amassed 70 first-team appearances for the Addicks.

This story reminds us greatly of our refusal to buy Dele Alli from MK Dons, when the now Spurs ace was rated at £5m. Brendan Rodgers and the club decided against spending the money required to secure the Englishman, who’s gone on to become the best midfielder in the national team.

How much could our midfield do with Alli now, in the absence of Coutinho…?

Konsa is a centre-back, but can play in midfield as well – and we’re now a little worried we’ll live to regret this one as well.

Especially when £5m in the transfer market is peanuts, nowadays.

We have secured a young defender in Tony Gallacher though, who’s completed a £200k move from Falkirk and will join Neil Critchley’s U23 side. 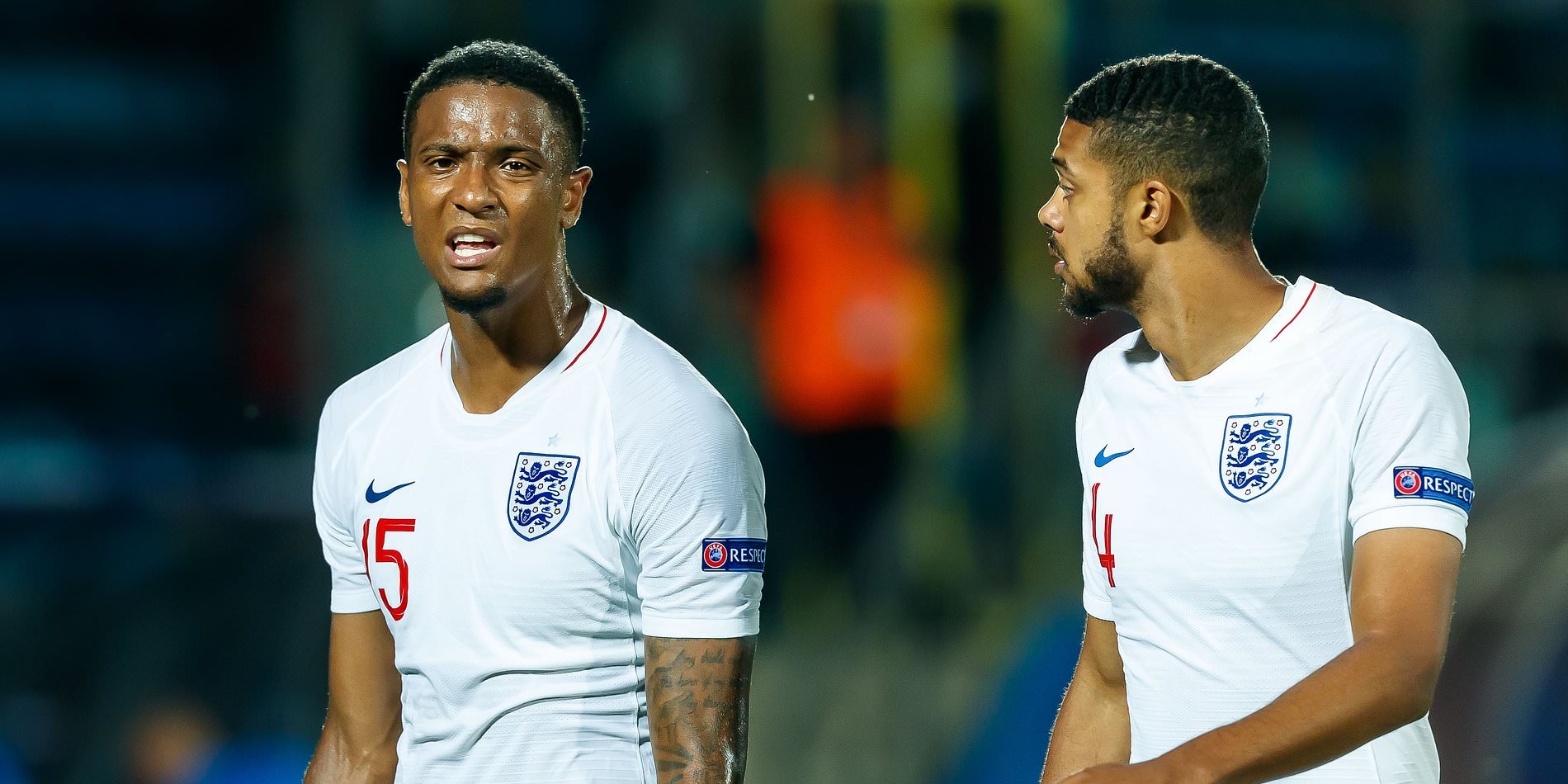