Liverpool are often accused of lacking a Plan B, so we guess Ade Akinfenwa might be able to provide us one!

The likeable League Two star, who’s shot to fame as the self-proclaimed ‘strongest man in football,’ is a massive Liverpool fan – and last night suggested an Anfield switch for himself.

The Wycombe forward though intimated that he’ll only sign for us if Jurgen Klopp allows chicken at Melwood, having previously ‘turned down’ Chelsea’s advances, because Antonio Conte has banned it!

Well, that’s one way to spend the Coutinho money, we guess!

The 35-year-old has never played higher than League One, sadly, and we’re not sure he’s of the required standard!

Hopefully Klopp will bring someone in before February, but we’re not actually holding out much hope.

It looks like we’ll have to navigate three competitions with what we have at our disposal currently. 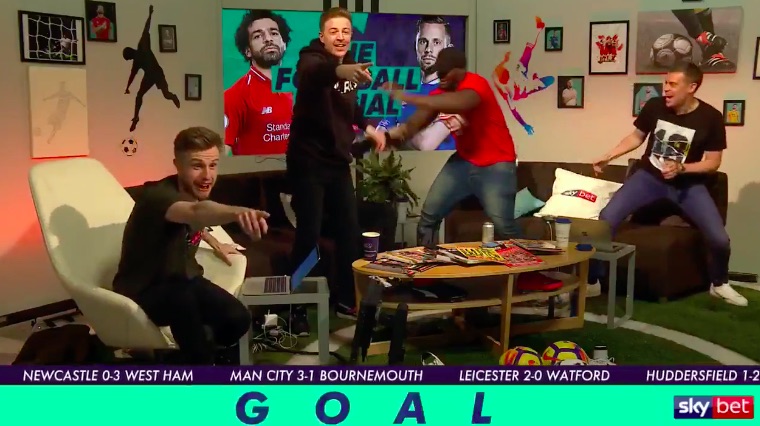