Danny Ings has a chance of making his first start since October 2015 tomorrow, reports Chris Bascombe in the Telegraph.

Liverpool take on West Brom in the FA Cup, and the respected Merseyside correspondent believes the English striker could finally make his first start under Jurgen Klopp, with the German taking charge directly after Ings’ last start – in which he scored in a 1-1 Merseyside Derby draw.

The forward came off the bench against Swansea, and although he couldn’t find the back of the net, looked relatively sharp – and has impressed in training.

There were suggestions Ings would leave on loan this January, but the report claims Klopp has had a change of heart and wants to give the 25-year-old a genuine opportunity of forging himself an Anfield career.

If he does well at Anfield on Saturday, he has a chance of climbing above Dominic Solanke and Daniel Sturridge in the pecking order, still behind Roberto Firmino of course.

We wish him all the luck in the world ahead of his probable return! 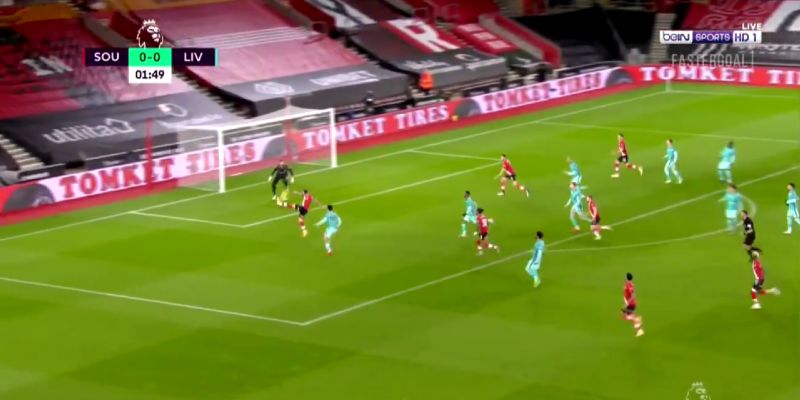