Phil Thompson is convinced Emre Can is Juventus bound.

Our former captain and assistant manager has told fans that in his opinion a deal with the Italians is all but done.

The German midfielder’s contract expires in the summer and any foreign club is currently allowed to offer him terms, which if he accepts, will confirm a Bosman free transfer at the end of the season.

SEE MORE:
Every LFC fan is making the same joke about this big Premier League transfer…

Liverpool have been trying to renew for over a year, but Can has showed no signs yet that he’ll put pen to paper.

“The Emre Can situation is a blot on the copybook as I think he has already agreed a move to Juventus,” Thompson told Sky Sports, cited by the Echo.

“Players are running the contracts down to get the big payday, like Sanchez did, and if it drags on beyond January then he is definitely not going to sign a new deal at Liverpool.”

Can was shoddy in our last match against Swansea, but before then, impressed enormously – especially in the epic 4-3 win over Manchester City at Anfield.

Jordan Henderson has returned to fitness and could play against West Brom tomorrow, enabling Can a rest ahead of the Premier League tie with Huddersfield on Tuesday.

We can see the skipper lining up alongside James Milner and Adam Lallana in an all-English midfield trio, actually. 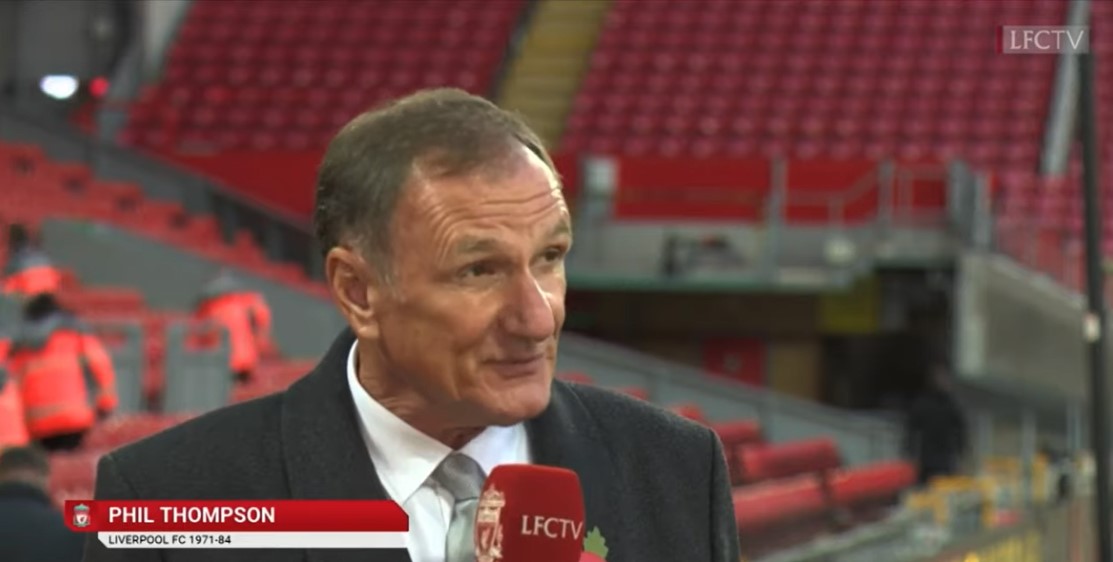