It’s not perhaps the ‘Mystery Man’ we were hoping for, but before it was announced a few days ago we can guarantee nobody knew we were signing Falkirk’s Tony Gallacher!

Liverpool signing a Scot for £200k is a real throwback transfer – so we hope he has the success of some of his countryman that have paved the way.

The left-back posed with Kenny Dalglish upon arrival and will join up with Neil Critchley’s U23 squad initially.

Perhaps he’ll get his first chances under Jurgen Klopp in the summer during pre-season.

We're delighted to confirm the signing of Tony Gallacher from Falkirk.

The 18-year-old will join up with our development squad: https://t.co/uXQ7TvWXnc pic.twitter.com/r4z6rTWJQs

It’s not just about signing players for the 1st team, its also about the future. We’re not signing anymore first team players. Get over it jeez. #WelcomeTony #YNWA 🔴

Best of luck for the future Tony 👏👏 #YNWA #LFC

Not the signing we expected

Can he play in goal or replace Coutinho?

YESSS WHAT A COUTINHO REPLACEMENT LADSSSSS 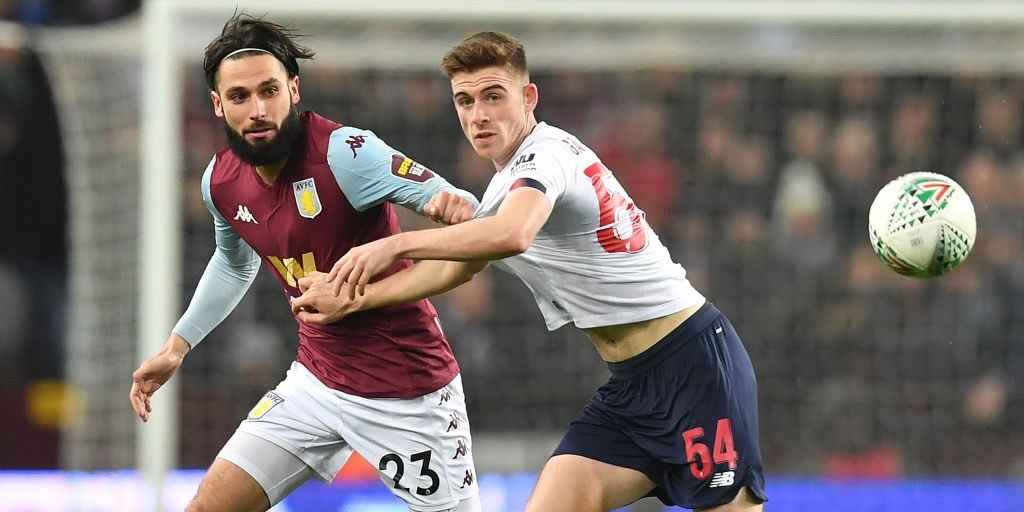 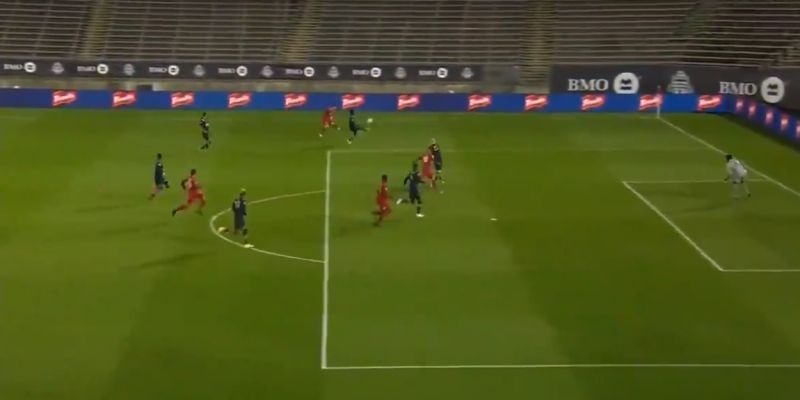 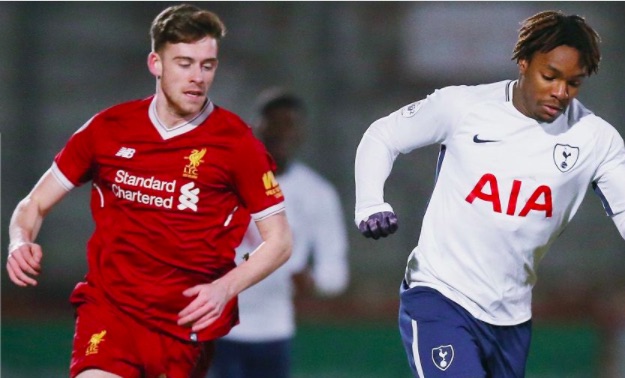