Alan Pardew’s side travel to Anfield this evening for an annoyingly late kick-off in the FA Cup 4th Round, but the West Brom boss has made some fairly negative comments ahead of tie tie.

“We’ve got a little bit of a flu bug in terms of a few players,” Pardew told a press-conference.

“McClean, Rodriguez, Foster, Hegazi and G-Mac so there’s a few. But certainly there’s enough players available to not make too many changes.

“I’d rather be in a stronger position in the league to attack the cup. Having said that we take less pressure into this game.”

While it looks like West Brom may deploy a 2nd string, this doesn’t make Liverpool’s task any easier.

We’ve failed to break down so-called lesser players on countless occasions under Jurgen Klopp – and if anything – it can create more anxiety on the pitch and in the crowd.

We have some illness and injury problems ourselves, with Adam Lallana and Ragnar Klavan unavailable.

It’ll be interesting to see how strong a side Klopp picks with Huddersfield coming up on Tuesday evening. 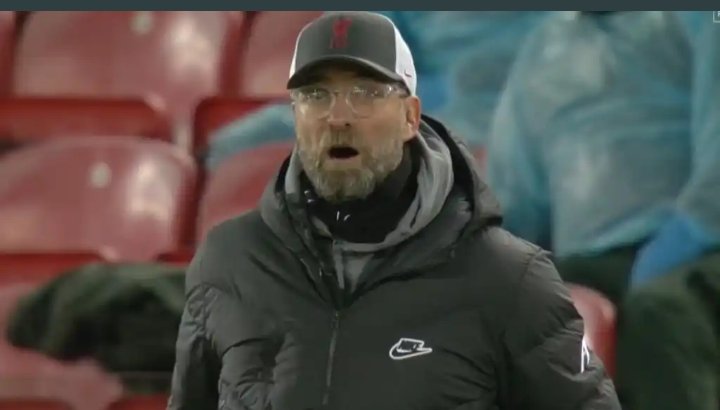