It seems not even public denial of interest can deter rumours linking Liverpool to Riyad Mahrez.

The Algerian swiftly surfaced as a possible replacement for Philippe Coutinho following the Brazilian’s £142million move to Barcelona earlier this month.

Liverpool quickly contacted Leicester City to quash reports and dismiss suggestions they intended on lodging an offer for the playmaker.

Mahrez has since been backed as a logical target for the Reds, who have come under criticism for their lack of activity during the January transfer window.

Pat Nevin told BBC Radio 5 Live: “Mahrez just looks like a Liverpool player to me. If I was in charge at Liverpool, I’d be banging down Leicester’s door to get him.”

“Liverpool were looking to their bench today thinking: ‘Who are we going to bring on to change the game?’, but there was no-one to bring on.” 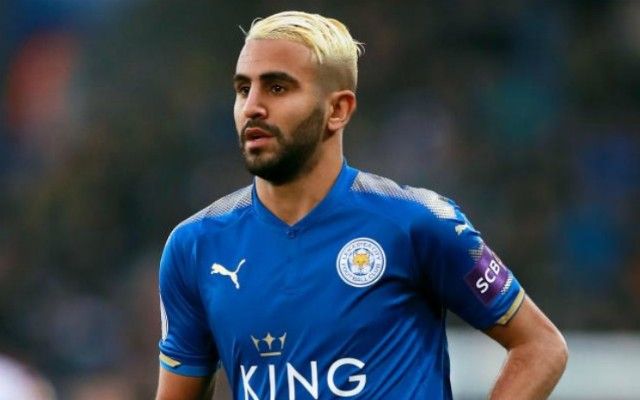 “There’s no Daniel Sturridge or Philippe Coutinho like there might have been earlier in the season, and you’ve got to think Liverpool need to bring in one creative player before the end of the transfer window.”

Mahrez’s ability to create from deep as well lead counterattacks makes him well-suited to the interchanging Jurgen Klopp’s approach demands.

He possesses the invention and the vision Liverpool lost with Coutinho, the talent to dictate the tempo of the game and the all-important Premier League experience.

One concern remains the £100million price-tag Leicester have reportedly slapped on him, although that’s not to say Liverpool couldn’t afford him.

Saturday’s crushing FA Cup exit at the hands of West Brom exposed a concerning lack of resources on the bench, bolstering the mounting pressure on Klopp to bring in a fresh face before February.