Sunderland initially wanted Ben Woodburn on loan this January, but now it looks like they’re going to take Ovie Ejaria instead.

Liverpool changed our minds on the young Welshman joining Chris Coleman, his former international manager, because of the Coutinho sale – but are prepared to get rid of Ejaria temporarily.

The youngster is one of the stars of the U23 team – but needs first-team football to help his progression.

He’s 20-years-old now, so we think this move to the Championship is coming at the right time.

Ejaria has superb feet and is rangy, too, but at the moment lacks consistent end product.

Hopefully he’ll stay in Sunderland’s team and help them fight relegation, while Woodburn could get some minutes for Jurgen Klopp in the Premier League – especially now we’ve sent Daniel Sturridge on loan. 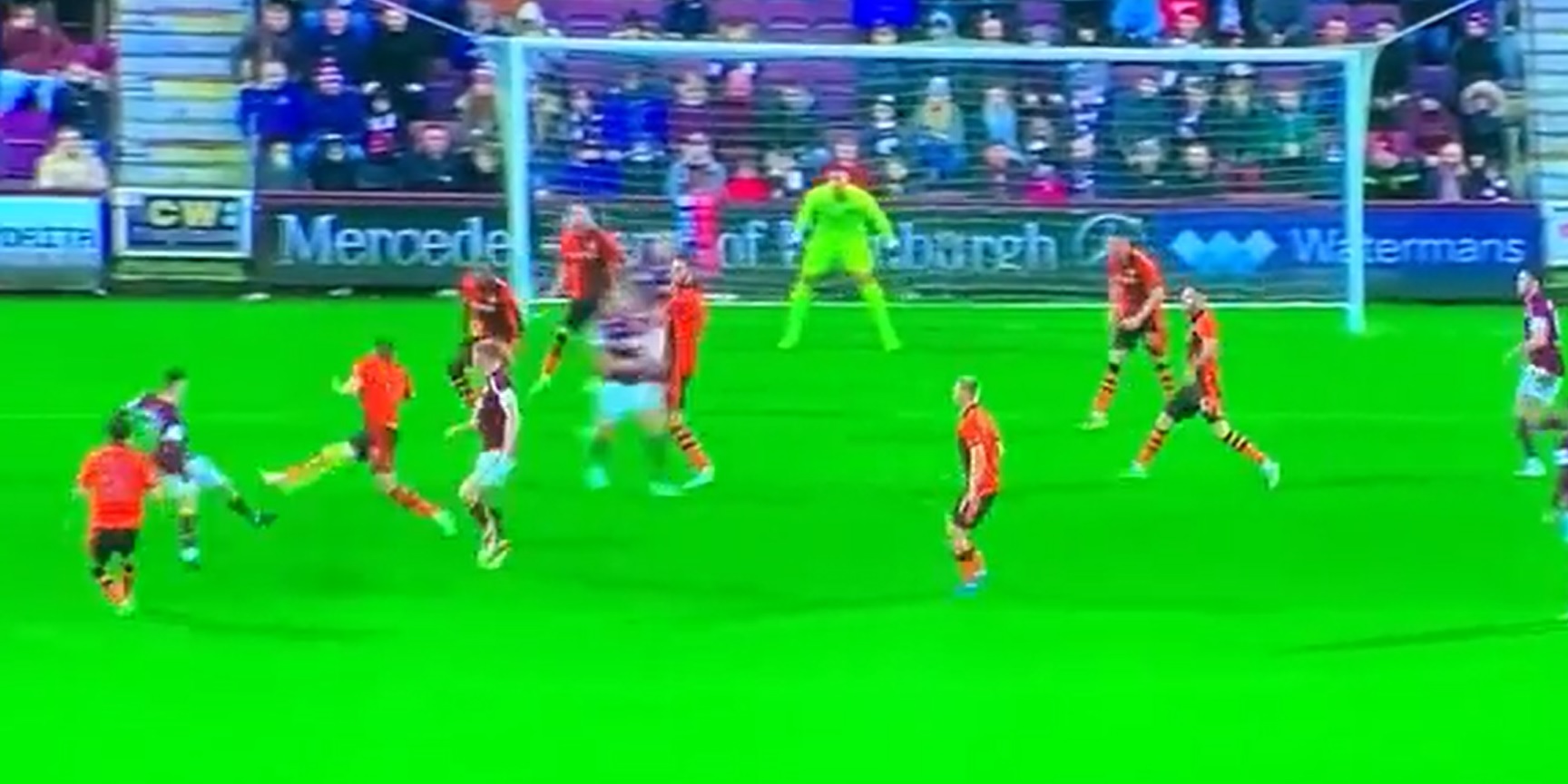