It’s been assumed since the summer that Liverpool would eventually beeline for Thomas Lemar, once Monaco lowered the Frenchman’s mammoth price-tag.

The interest of Arsenal drove it up to £90m-odd in 2017 and Liverpool were not prepared to spend all our Coutinho money (£142m) on the 22-year-old this January either.

However, it was expected that we’d still make an attempt at the end of this season, with Lemar rejecting a contract extension at Monaco this week.

But according to James Pearce in the Echo, our interest in the 22-year-old has all but ended.

Having watched Lemar religiously all season, Liverpool’s scouts and Jurgen Klopp no longer consider him a good enough option, in short.

He’s not found the level he reached in 2016/17 when Monaco won the title and has actually scored and assisted less than five goals combined – in a league that Mario Balotelli is tearing up trees in.

According to Pearce, Klopp wants a better player purchased as a midfield playmaker.

Liverpool fans who are disappointed, don’t be. Our original target was once Mario Gotze, but we ended up with Sadio Mane. The next summer, Julian Brandt was discarded so we could buy Mo Salah. Hopefully, we’ll just get someone better! 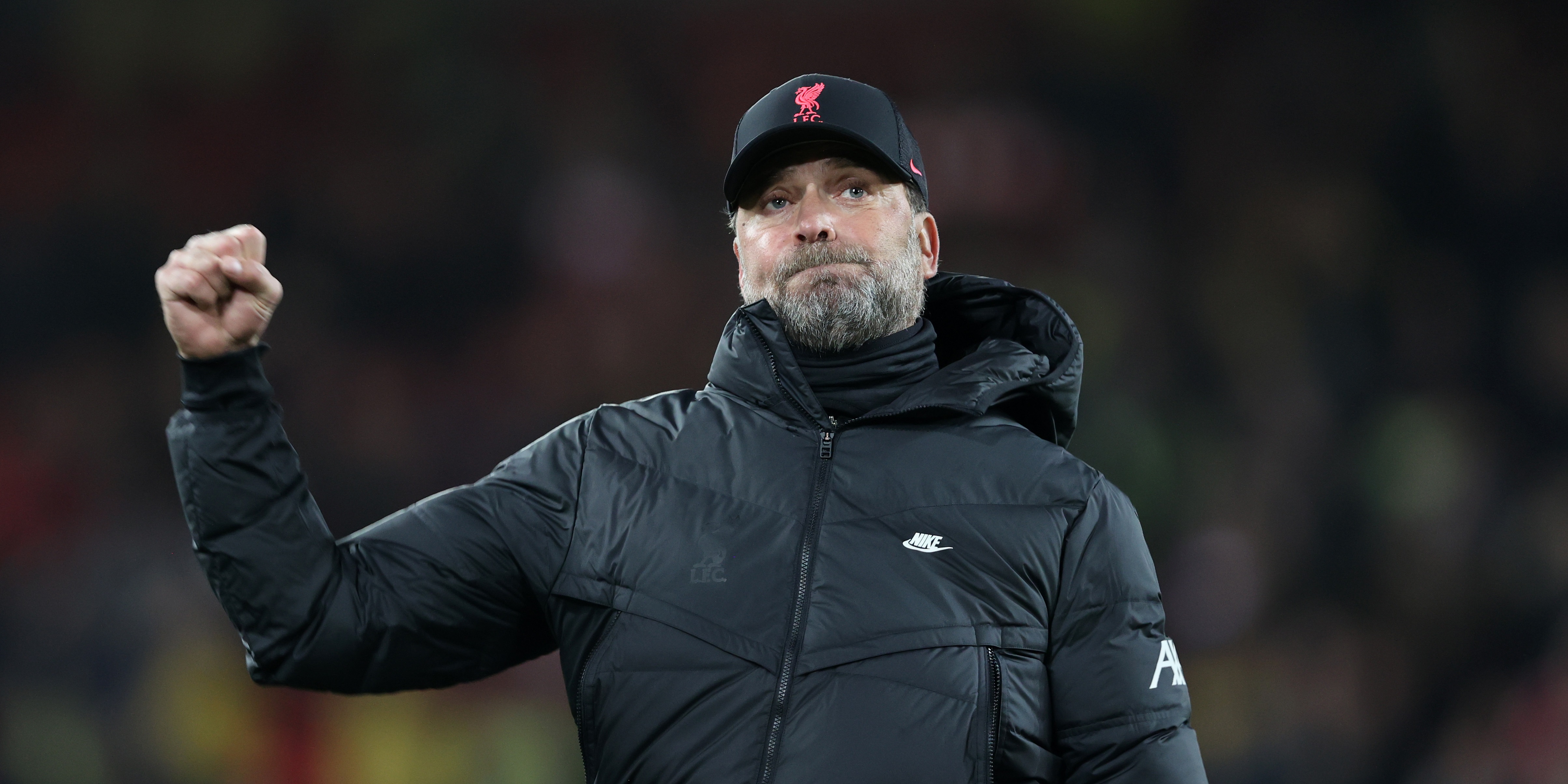