Liverpool have stopped trying to sign Thomas Lemar. Our interest in the Frenchman has ended, James Pearce wrote last night, with Jurgen Klopp set to pursue alternatives in the summer instead.

Now, attention will turn on who these other playmakers could possibly be, with Liverpool in need of creative midfielders since Coutinho’s £142m departure to Barcelona in January.

A player whose name has been consistently touted is Borussia Dortmund’s Christian Pulisic.

The young American has the potential to become his country’s greatest ever footballer, so he attraction for FSG is obvious, while Klopp knows the teenager well from his time in Germany, where he initially brought him into first-team training.

According to Sport1 in Germany, Dortmund will sell this summer for a fee just under £90m, considering the player’s contract expires in 2020. They’d prefer to keep Pulisic and will try to extend his deal, but if he doesn’t want to, they’ll cash in.

£90m is a massive sum, but we can afford it. Pulisic can play in the front-three or as a deeper, creative outlet, much like Coutinho before the Brazilian exited.

With Naby Keita arriving already for the midfield three, Pulisic could provide the creativity, providing we’re able to field an elite holding midfielder between them. 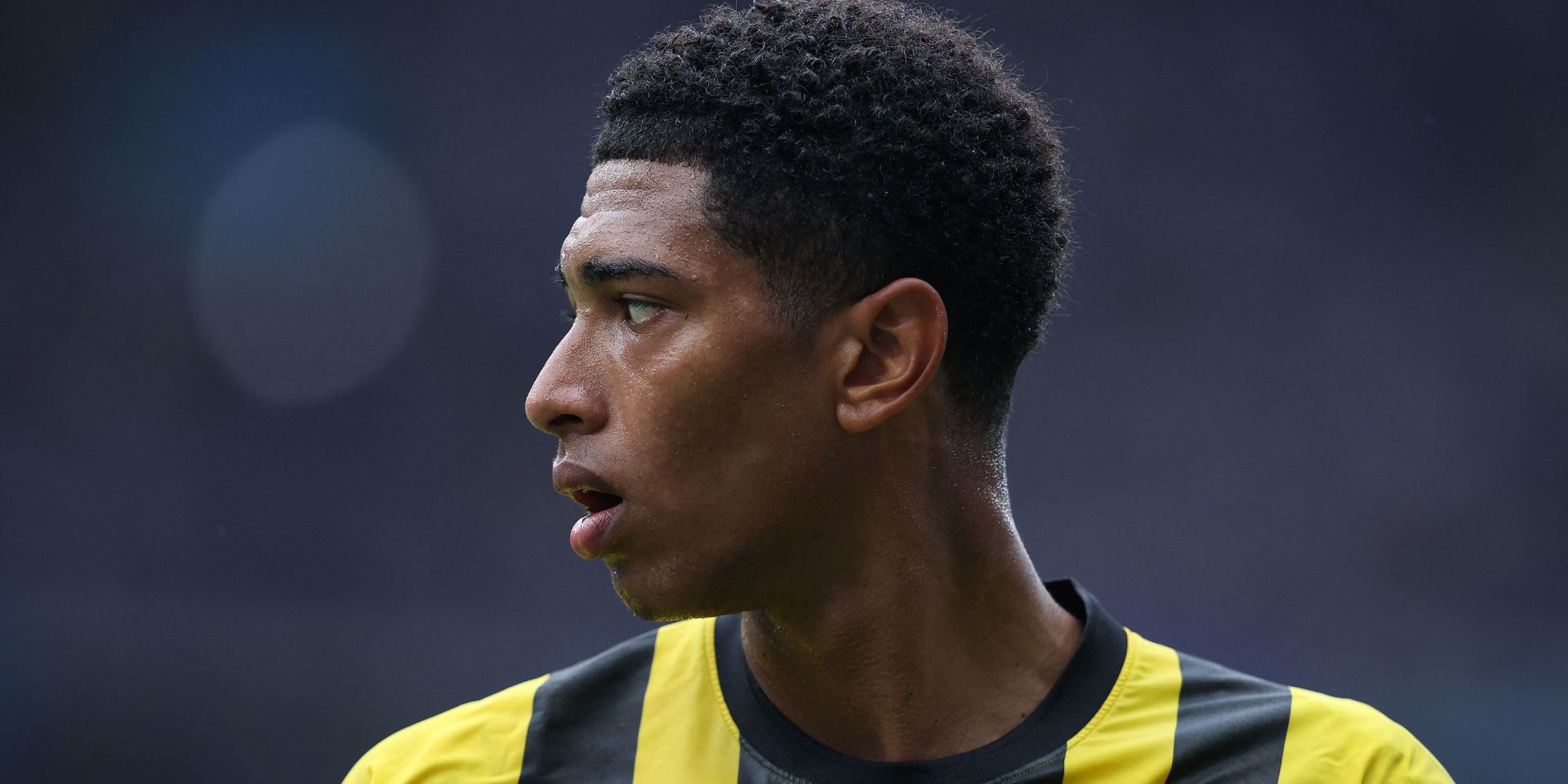 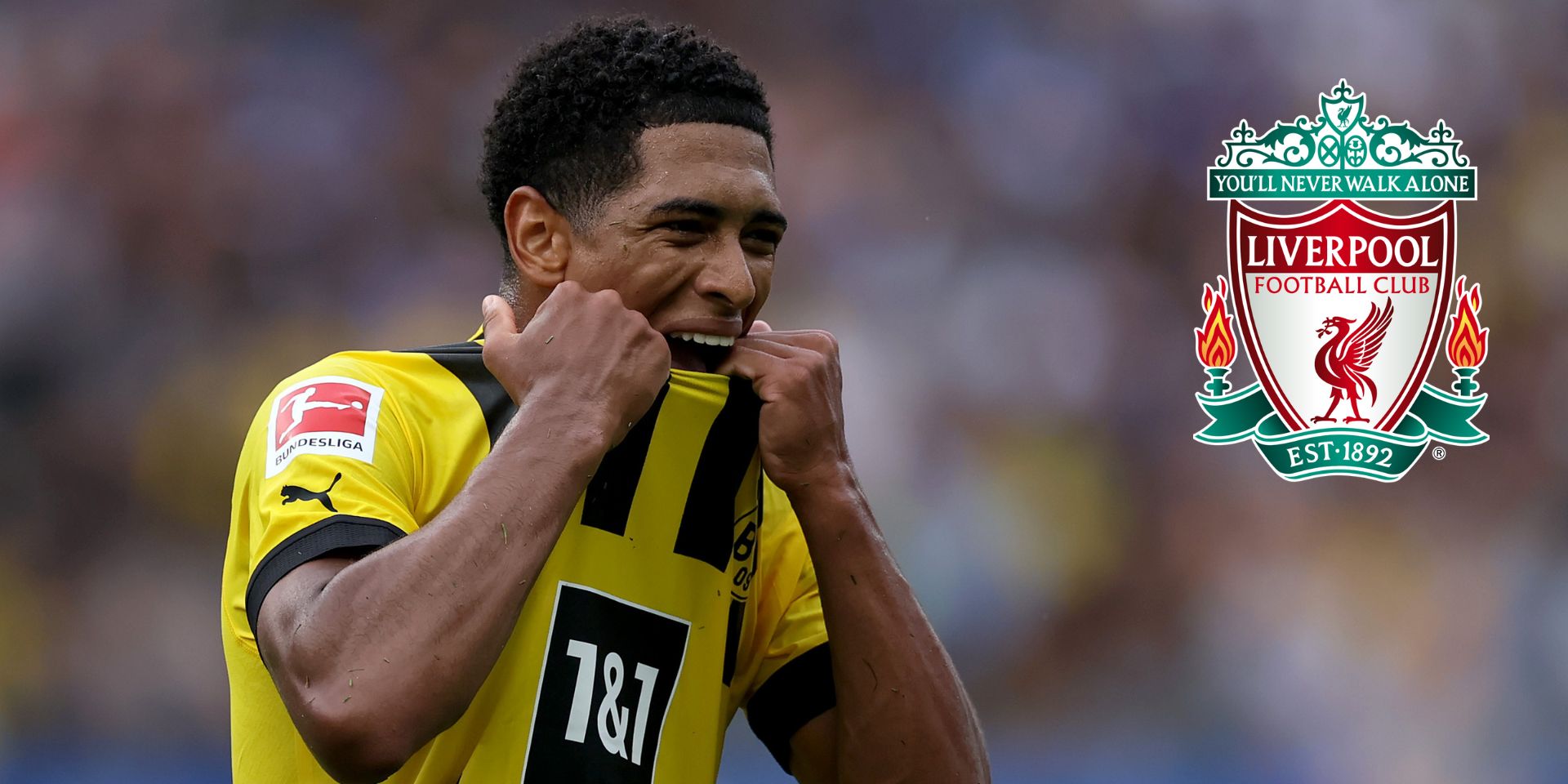