Didier Drogba has waxed lyrical about his former Chelsea team-mate Mo Salah, suggesting the Egyptian always had the talent we’re now seeing on a weekly basis at Liverpool.

Salah has 29 goals in all competitions this season following his well taken effort against Southampton yesterday.

But when he first came to England, the flyer struggled badly at Chelsea. Drogba though reckons this is because Jose Mourinho, who was in charge at the time, didn’t give him enough opportunities to prove his worth.

“He has always been a good player. We all knew he had it in him,” Drogba said, reported in Goal.

“If you look with his national team too, he is maybe the biggest player they have.

“In Italy, he did very well with a big club and now he has gone to England and he is doing even better. He has been fantastic.”

It must be difficult for Mourinho to watch Salah this term, along with the sublime Kevin de Bruyne, another player he branded ‘not good enough’.

The former Chelsea reject he ended up purchasing for United was Romelu Lukaku, who frankly isn’t in the same league as the other two.

Following United’s loss and our victory, we’re just two points behind in 3rd spot. They play Chelsea next, so could lose points. Second place is a real possibility this term, which would be a real achievement considering the money our rivals spent in the summer and in January.

Jose Mourinho explains why he’s not friends with Jurgen Klopp 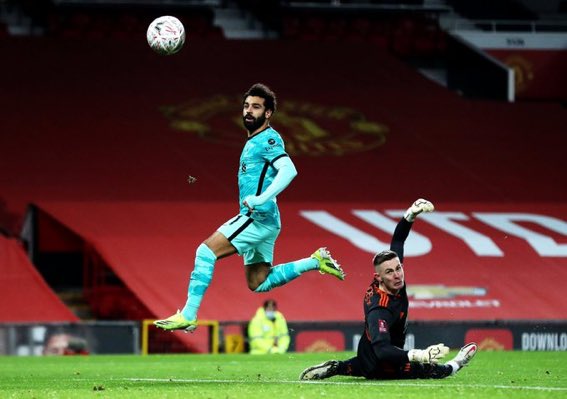 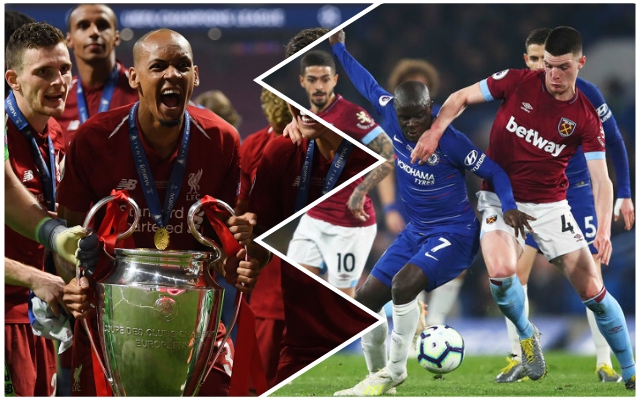 Mourinho weighs in on Liverpool signing a centre-back debate

(Video) Klopp goes in on Abramovich after Lampard sacking: “Not the most patient man in the world”