The Brazilian put in a jaw-dropping performance against Southampton in Liverpool’s 2-0 win, scoring a goal and registering the ‘assist of the season’ with an outrageous back-heel.

He also made six tackles, which for a forward, is crazy!

We’re not sure Crooks paid enough attention, as Firmino undoubtedly had a better game than Harry Kane did for Spurs.

The German made a key save when we were 1-0 up, and then tipped a header over the bar as well, while starting counter-attacks smartly.

If he maintains that form, we might not need an expensive goalkeeper in the summer at all! 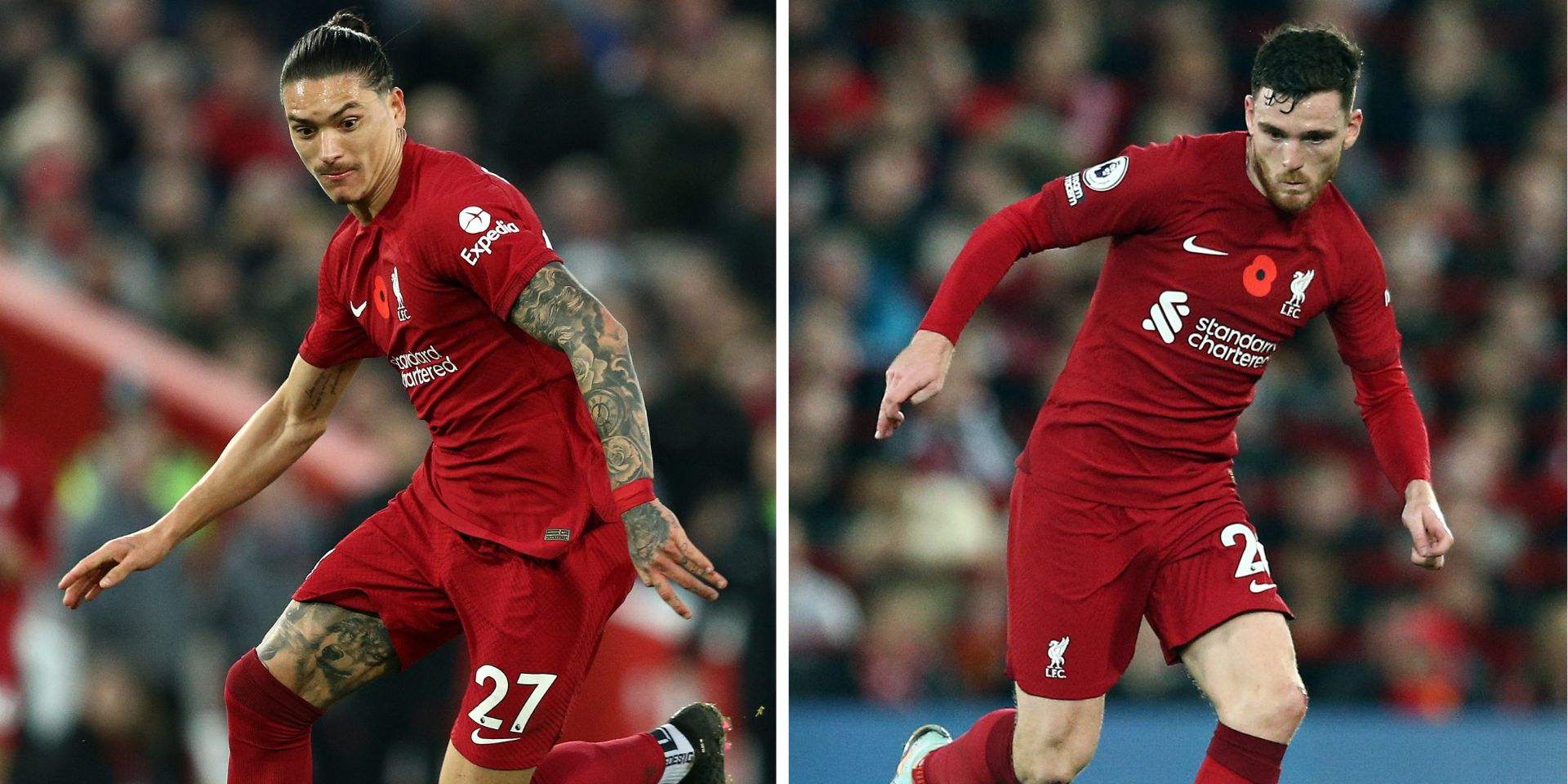 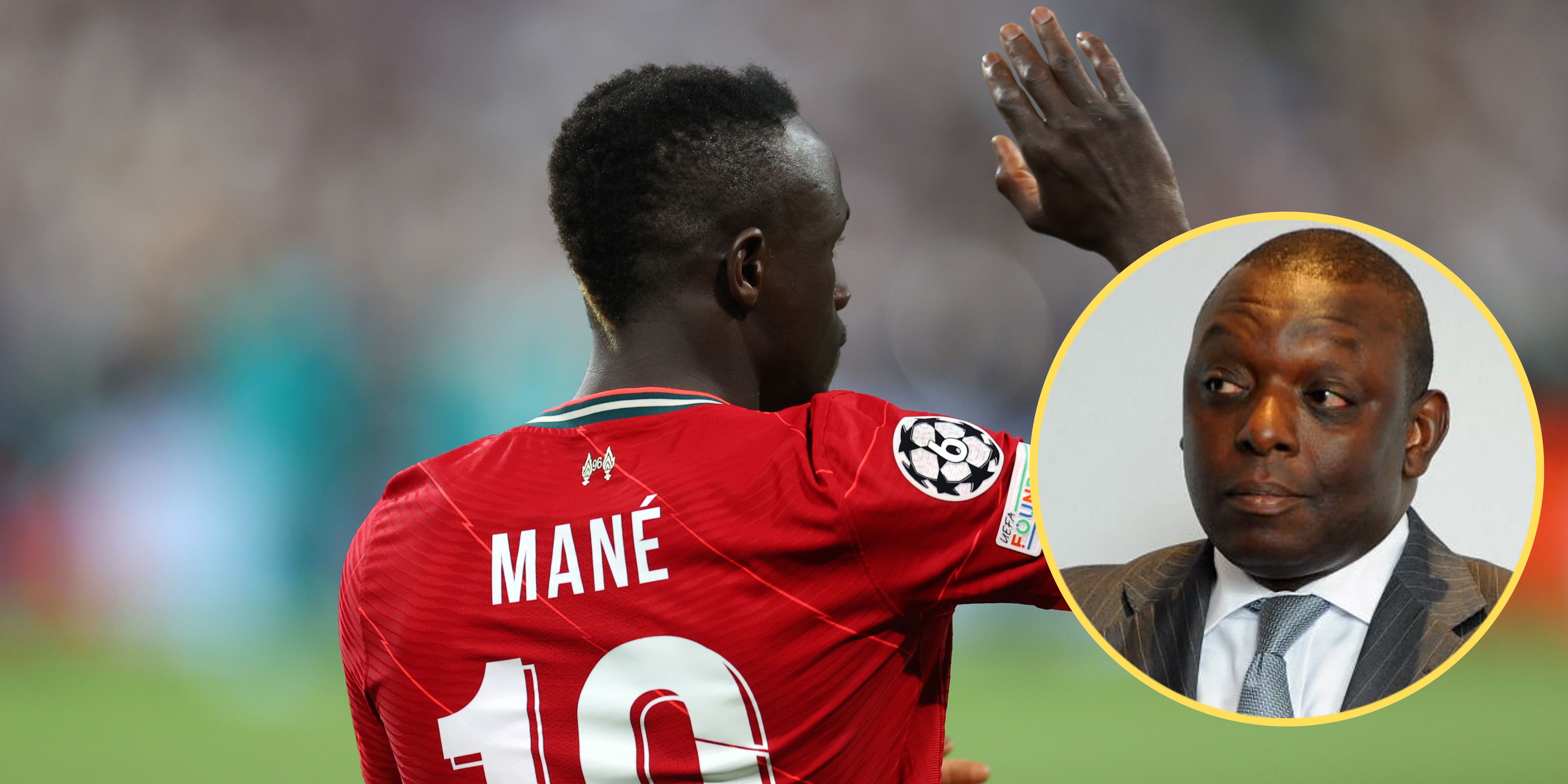