Jurgen Klopp will stick with Loris Karius for the Champions League ties with Porto and not recall Simon Mignolet, it appears.

The young German (who’s actually 24, now), played excellently against Southampton on Sunday and kept out a Harry Kane penalty the weekend before when Liverpool hosted Spurs.

SEE MORE:
Karius: Why I played badly before

As a result, Jurgen Klopp told Sachin Nakrani that the situation has changed in regards to having one Premier League and one Champions League stopper – intimating Karius will keep his spot (although he couldn’t say as much directly).

“To be honest I have not made the final decision but it is not the same situation as it was,” Klopp told the Guardian. “A good one will play. But I haven’t made the decision so far.”

Liverpool fans will be delighted with this news. Klopp may sound coy, but it’s very obvious that he’ll stick with the ever-improving Karius rather than recall the older Belgian, whose time at the club is drawing to a close.

Karius helps our counter-attacks with his improved distribution and is looking like less of a hologram every time he plays!

Consistent games and learning how to communicate with his defenders will help.

Porto are a good side and will present a significant test, but Liverpool have more than enough to do well away from home and set up a winnable Anfield leg. 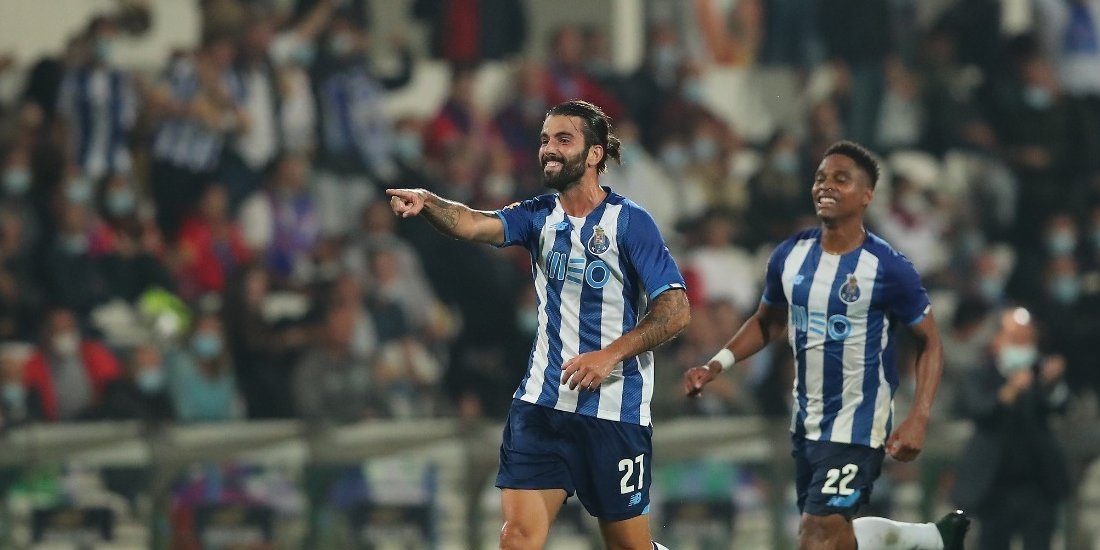