This is the side we think Jurgen Klopp will select to face Porto tomorrow evening.

It includes two changes from the side that beat Southampton 2-0: one enforced, one out of choice.

Emre Can is suspended, so we think Jordan Henderson is a certainty to start in holding midfield. That’s the reason he was left out on Sunday, to make sure he was ready for the Champions League.

Gini Wijnaldum played well at St. Mary’s, and often does in big games, so we think he’ll retain his spot centrally, but with James Milner coming in for Alex Oxlade-Chamberlain.

The younger Englishman has been poor recently and we predict Klopp will go with Milner’s experience and added defensive nous. He’s also been very good in Europe so far this term whenever called upon.

Elsewhere, Loris Karius keeps his spot in goal, as do Joel Matip and Virgil van Dijk at centre-back. Andrew Robertson is the automatic choice at left-back now, with Trent Alexander-Arnold likely to keep his spot on the other side with Joe Gomez not fully fit.

Up top, the brilliant Mo Salah will play just off Roberto Firmino, often going ahead of the Brazilian, with Sadio Mane cutting in from the left.

It’ll be these three that can win us the game. 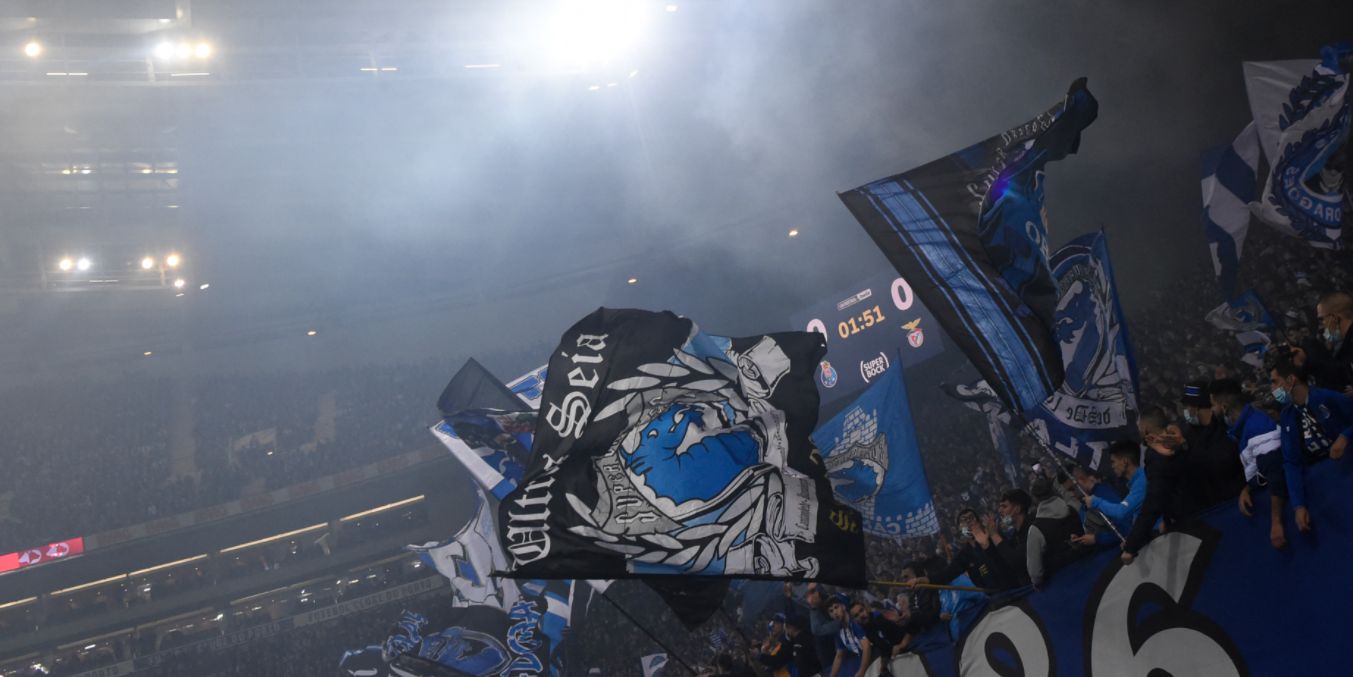 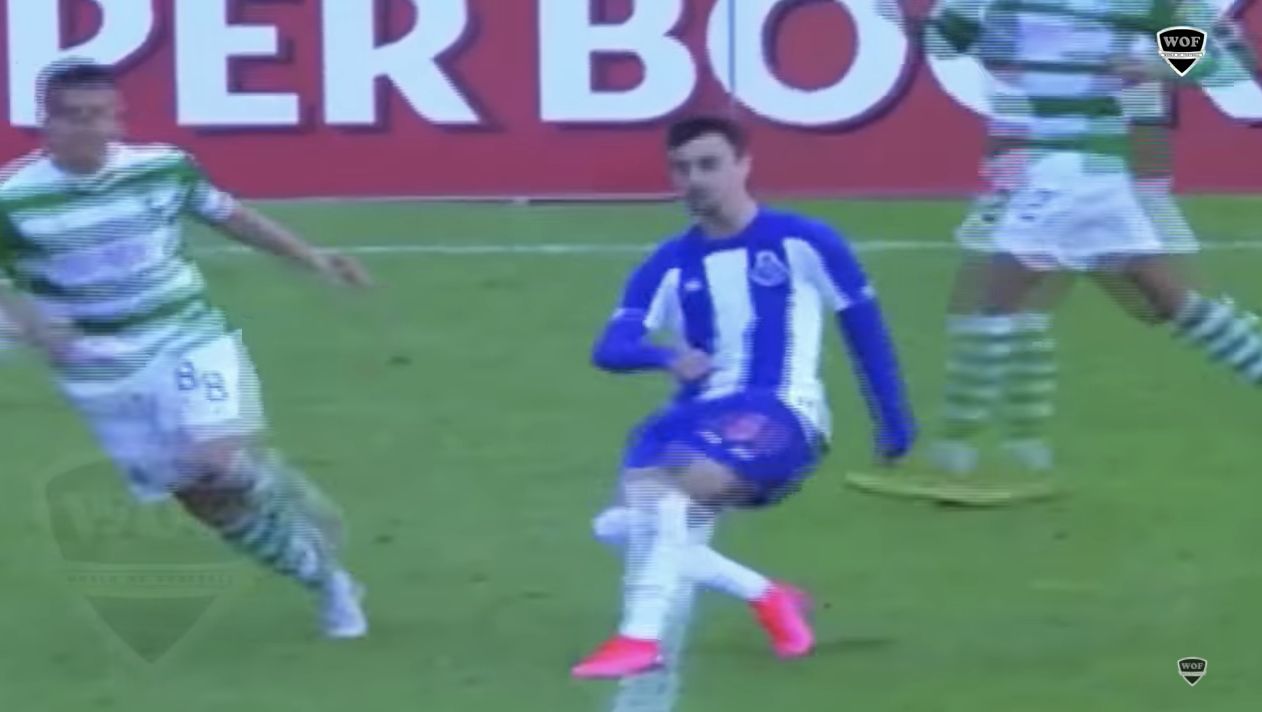