Every side that finishes in the top four this season is guaranteed a spot in the Champions League Group Stages in 2018/19, according to new UEFA guidelines.

It has been the case that the fourth placed side in the Premier League must overcome a Play-Off qualifier, as we had to do against Hoffenheim this season, but this is all set to change.

SEE MORE:
Klopp will be over the moon with new Premier League rules ❄️

This means that barring pride and a small amount of prize money, there isn’t too much difference between coming 2nd, 3rd or 4th now.

However, if Arsenal were to win the Europa League, they’d take the fourth Champions League spot, thus eliminating the fourth placed team from the competition.

Similarly, if Chelsea won the Champions League and finished fifth, the fourth placed team would be demoted to the Europa League.

All this being said, it’s 2nd place Liverpool should be targeting anyway. We’ve scored over 100 goals in all competitions this season; an incredible figure considering we’re still in February.

We’re a far better side than Manchester United and need to prove that in a few weeks’ time when we travel to Old Trafford and play them.

It could be a season defining match. 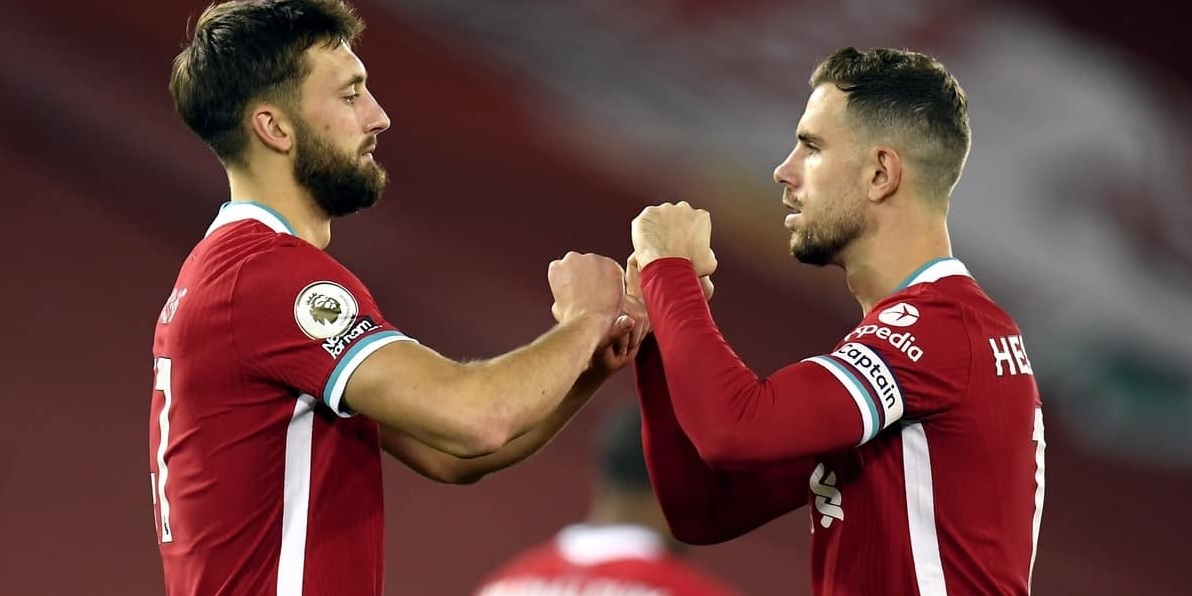