Emre Can could find himself inundated with high-calibre offers when his current Liverpool contract expires at the end of the season.

That’s of course if the Reds don’t deter potential suitors before then by striking an agreement with the German and tying him down to a new deal on Merseyside.

Can signing an extension looks admittedly unlikely at this stage, with Juventus ready in waiting to snap up the 23-year-old once he becomes available on a free transfer.

The situation took a slight diversion this week, however, with the Italian club seemingly growing frustrated with the time it is taking Can to settle his future.

That could have subsequently carved an opening for Real Madrid, who are weighing up a move for the former Bayer Leverkusen man, according to Italian newspaper Gazzetta dello Sport. Unlikely, to say the least. 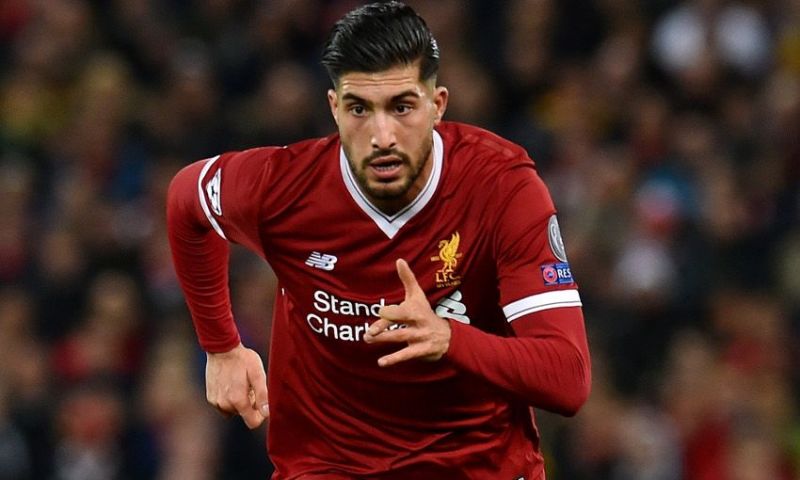 Losing Can on a free would be widely-observed as a huge disappointment during a summer in which Jurgen Klopp will be striving to edge closer towards Premier League title contention.

Can has reportedly been promised a salary package that would put him among the top earners at Juventus, not to mention a role as the club’s starting no.6.

In fairness, he would most likely reap the same rewards were he to put pen to paper at Anfield.

There is surely part of him questioning his own apparent desire to leave as he witnesses the likes of Mohamed Salah, Roberto Firmino and Sadio Mane doing scary things under Klopp.

The manager’s long-term project is teasing signs of accelerating somewhat if the team’s sparkling form since the turn of the year is to be taken seriously.

Who wouldn’t want to be a part of that?