The former Liverpool centre-back has been suspended by Sky Sports for spitting at a Manchester United fan following the Old Trafford game on Saturday lunchtime.

As a result, he won’t be on Monday Night Football this evening.

SEE MORE:
Unreal: Joey Barton gets on high-horse and calls for Carra’s sacking

A road user wound him up and Carra, clearly very angry, retaliated by launching a mouthful of saliva out his car window.

It hit a 14-year-old girl and the father, the instigator, sold the video to the press.

Neville though wants Carra to be given his job back after his suspension.

I’ve just watched Carra23 say sorry. No excuses he’s made a big mistake . He’s massively passionate about football and he’s overstepped the mark and shouldn’t have reacted . I’ve been on TV for 3 years with him and imo this isolated incident shouldn’t stop us working together

Fair play to Neville. Many in the media are getting on their high-horse and it would have been possible for a United legend to do the same.

We think Carra’s actions were pretty appalling, but think he should be given another chance. 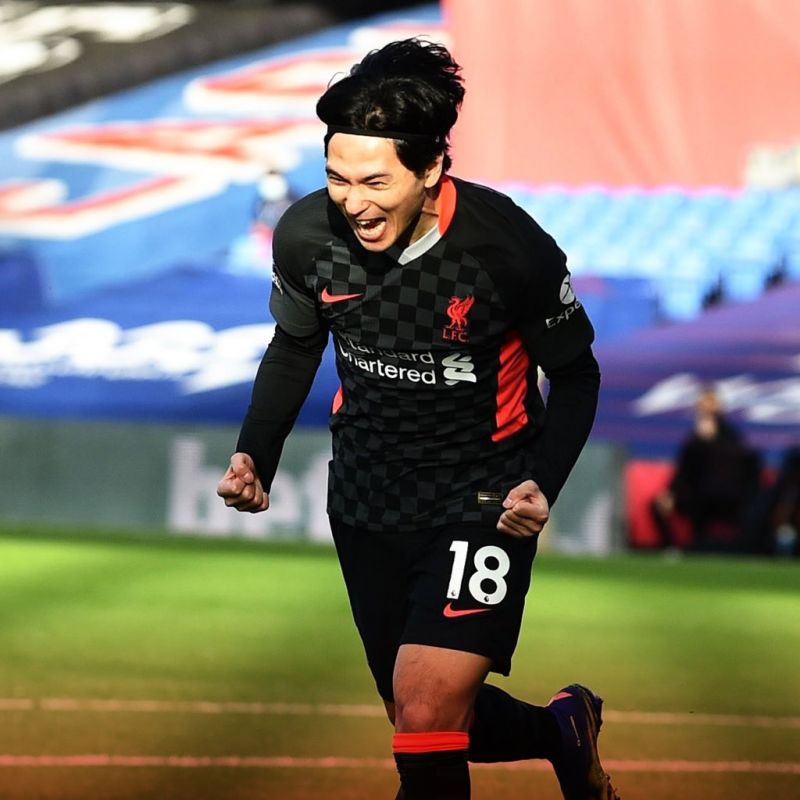