How embarrassing must this be for a Manchester United fan?!

BBC Sport are reporting that United are so desperate to fix the appalling Old Trafford atmosphere, they’re considering handing out song-sheets at the turnstiles, hiring people with megaphones to start chants and using cheerleaders.

This isn’t a joke – it’s been officially discussed by supporter groups and is being considered by the club.

So not only must proper United fans watch Jose Mourinho’s barbaric, agricultural style of football, despite the Portuguese spending absurd amounts of money every transfer window, but they’ll have to watch the tourists sing from hymn sheets, too.

Liverpool’s atmosphere isn’t perfect at Anfield, but our away support is incredible and in Jurgen Klopp, we have a manager capable of invigorating all four corners.

Against Manchester City in a few weeks’ time, we’ll see Anfield at its monstrous best.

United fans will have to wait to see their side in Europe until next year, following the Sevilla loss. 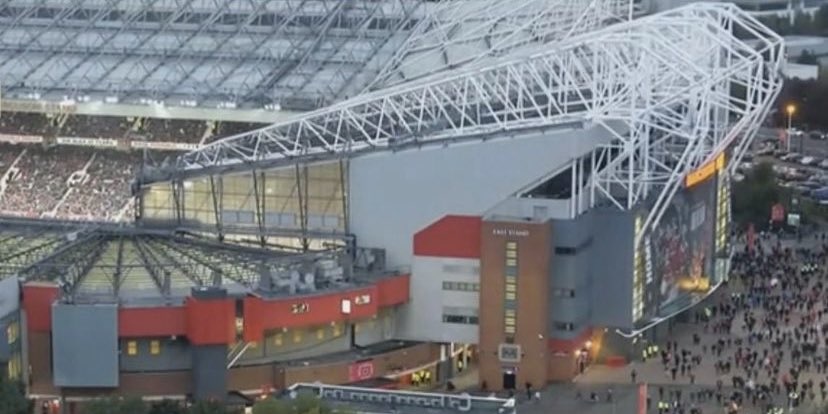