Steve McMahon, who won three titles for Liverpool in the 1980s, isn’t convinced by Loris Karius and wants Jurgen Klopp to bring in a new no.1 in the summer.

His first-choice is Atletico Madrid’s Jan Oblak, although we have to say, is estimation that we could get him for £50m is very ambitious.

We think it would take almost double that to prise the Slovenian away from Diego Simeone’s side.

“Jan Oblak at Atletico Madrid is fantastic. He would be great. Maybe £50million would get him. That kind of signing could be the difference when it comes to winning trophies.”

Oblak would be a simply incredible signing, in short. He’s 25-years-old and with Manuel Neuer injured all season, he’s probably the second best keeper in the world behind Manchester United’s David de Gea.

We’d also take Roma’s Alisson in a heartbeat, here at EOTK, but are not convinced Liverpool will go all out for an elite stopper, despite the fact Simon Mignolet is headed for an exit.

The noises coming out of the club suggest Jurgen Klopp has been suitably impressed with Loris Karius and will give the German a chance to keep our net long-term.

In fairness, the 24-year-old has done well since becoming our no.1, but we’re not sure he has the potential to ever develop into an Oblak, for example.

Time will of course tell on that one. Fingers crossed. 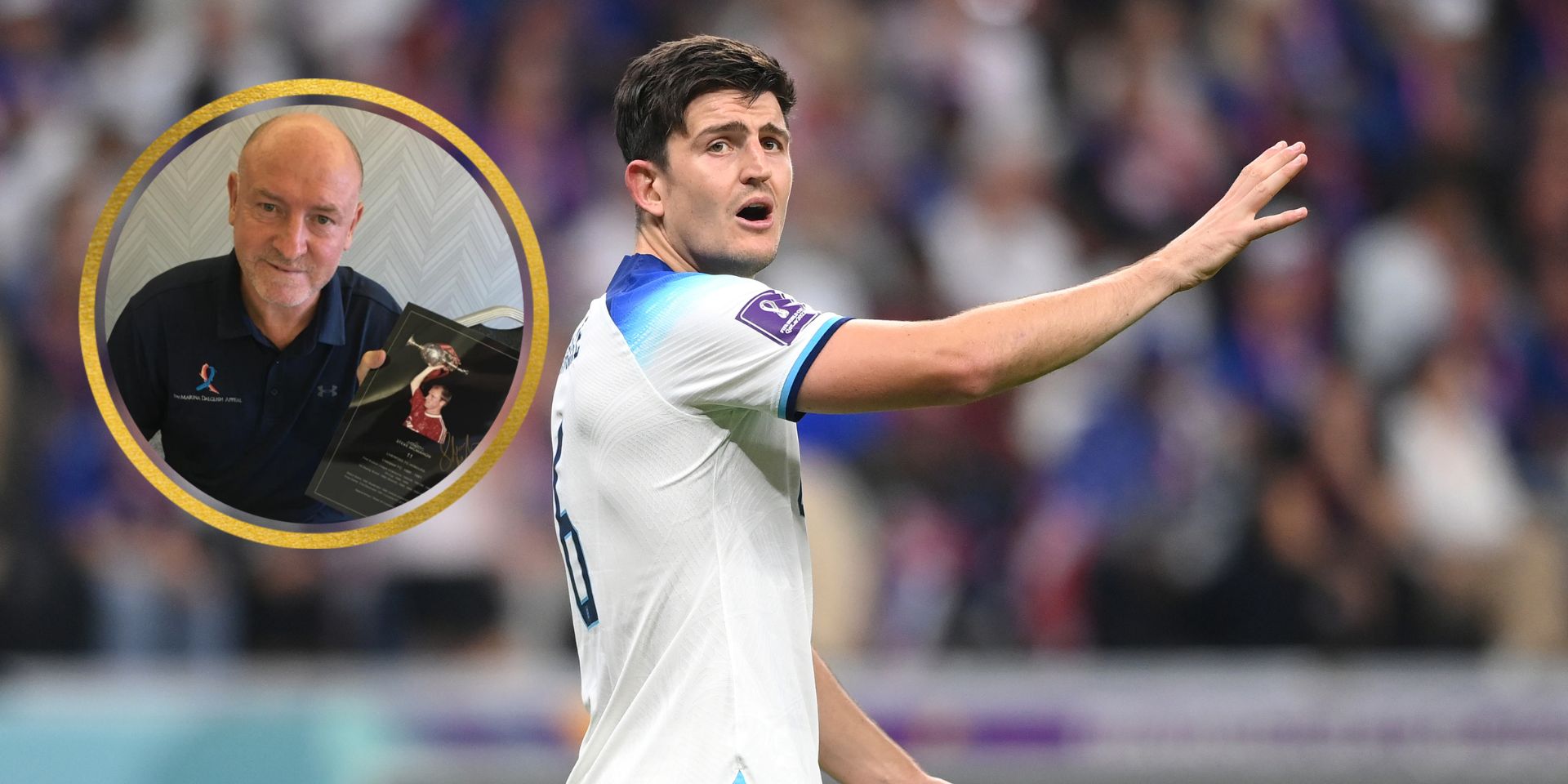 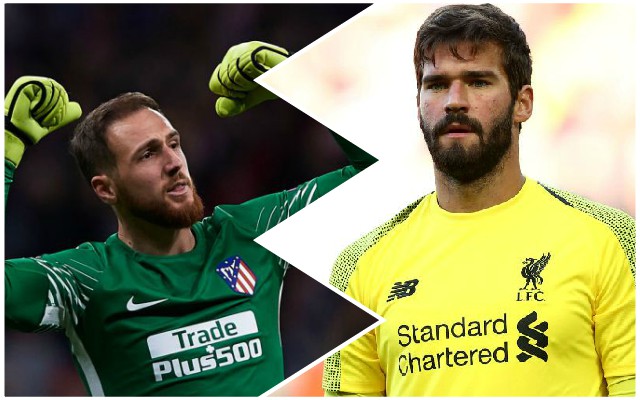